The Top Must See Sites at the Sea of Galilee

Are You Becoming Israeli? The Israeli Style of Communication 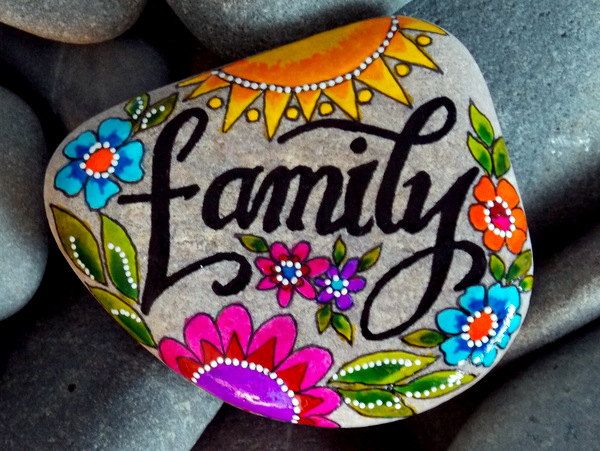 Israelis are known to be direct and to the point.  They will tell you exactly how they feel and what they think.  Often foreigners may feel that they are rude and aggressive.  Here is an analogy: a native Israeli is called a sabra.  A sabra is the fruit of the prickly pear; rough and sharp on the outside, but sweet and pleasant on the inside. Unlike in some conservative Western speaking countries, conversation with a stranger at the bus stop or on the bus or the train is quite common. Israel is, on the whole, a place of informality. Conversely, the straightforwardness and directness of Israelis can be strangely refreshing. There is also something that is both exhilarating and satisfying about that tussle in the market over the ripest avocados. This blog will help you ask yourself just how Israeli have you become? 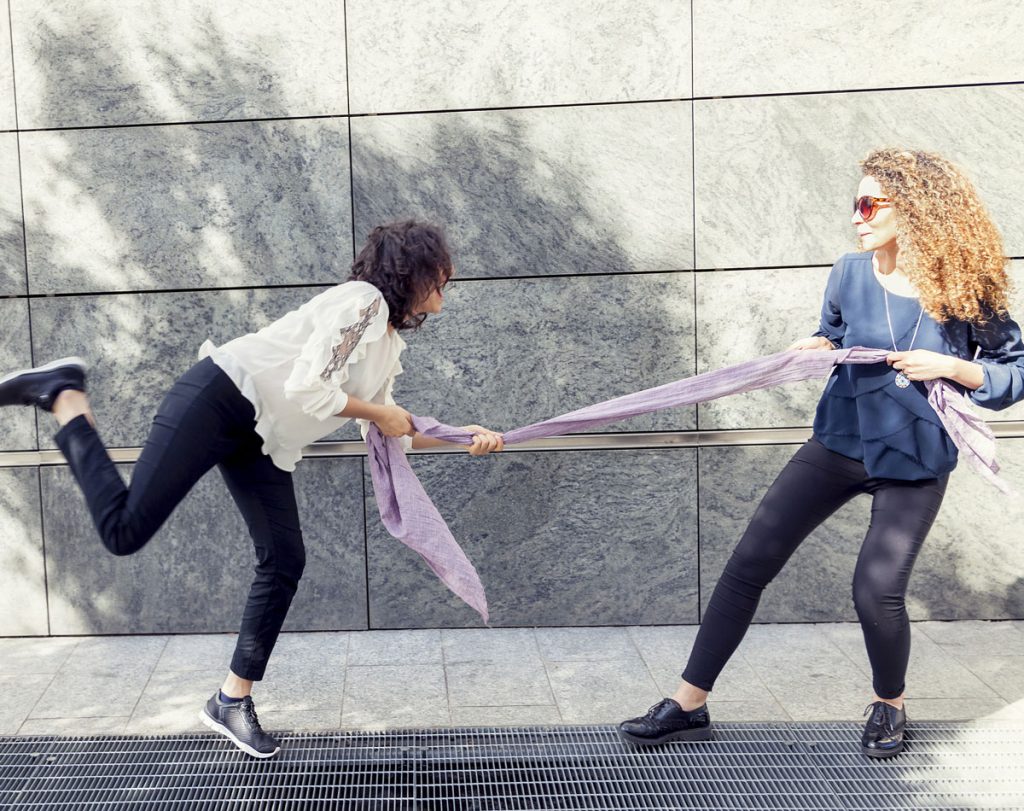 Israelis live by the motto kulanu mishpacha (we are all family). And just like in a good family, there are no secrets and, of course, no boundaries. Taboo questions do not exist over here. People may ask about your age, place of living and plans for the future, how much do you make per month? How much do you pay in rent? If you are single, they will try to introduce you to someone, ensuring that it will be a match made in heaven. It may be a shock at first, but eventually, you accept this very direct way of getting to know people. 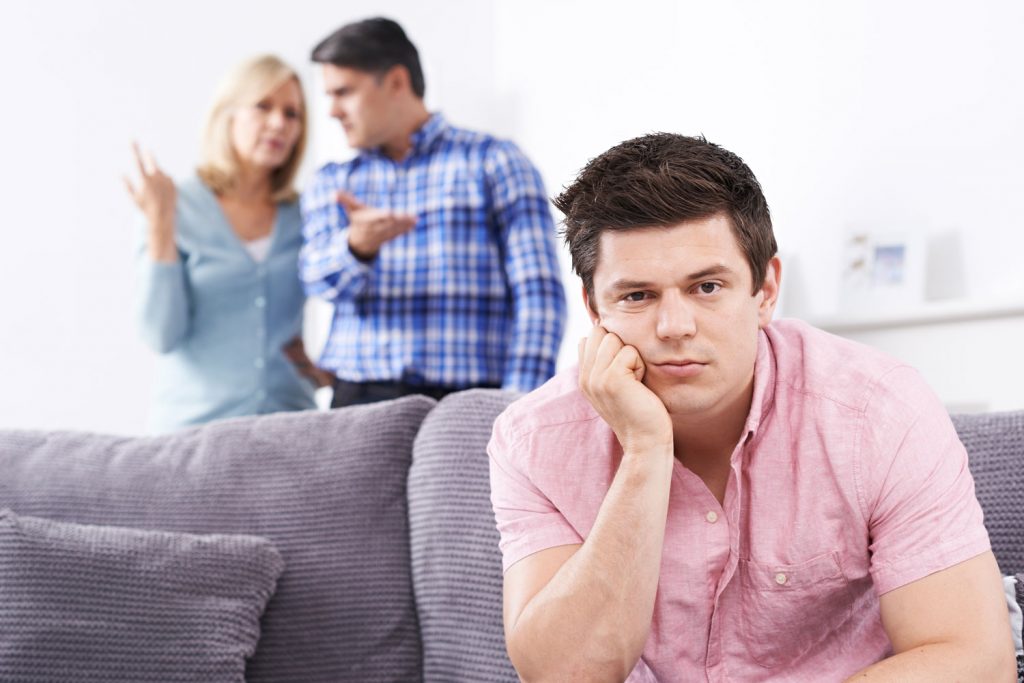 Are You Talking With Your Hands?

In Israel, words are just not enough to describe all the firework of emotions that go along with the words. Gestures here are vital. You know you’ve become culturally Israeli when you begin using big movements and invading other people’s personal space. Of course, using your fingers to express “just a moment.” Congratulations, if you meet some of these requirements then you, my friend, have just become a bit more Israeli. 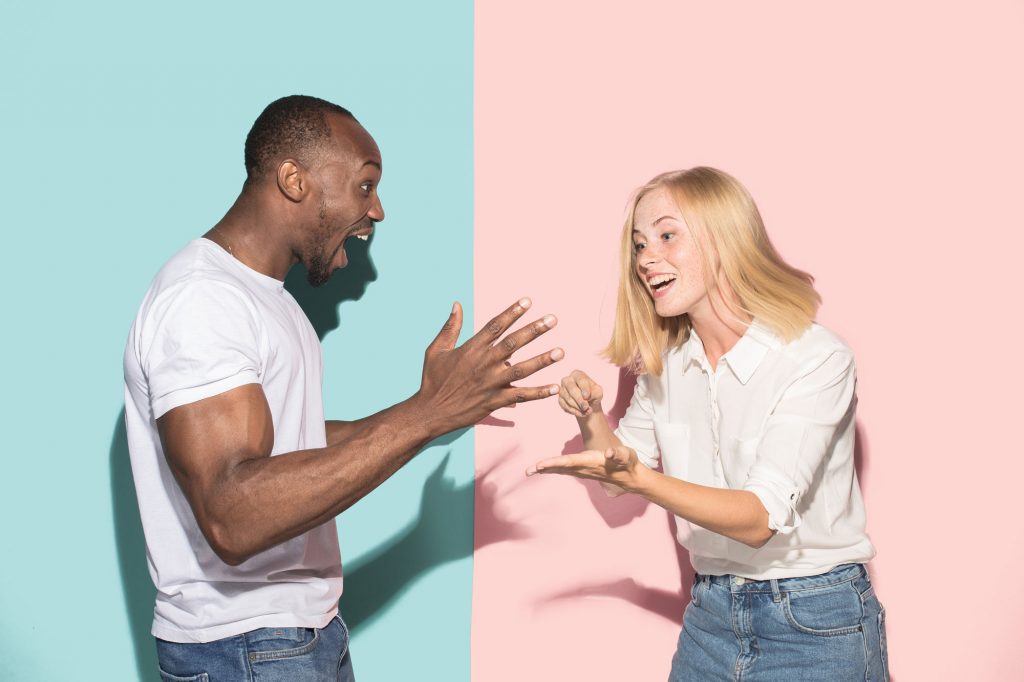 You Use ‘Stam’ To Answer Every Question

Stam literally translated means for “no reason”. But in Israel, it may be used in many different situations. This short word expresses so much that, before you know it, you’ll miss it when speaking English. The way you use the word makes all the difference; the translation of the word really depends on the situation and the speaker’s tone. Let’s say you go to a party that everyone had been talking about. The next day your colleague wonders, ‘How was it?’ – ‘Stam,’ you say, feeling quite disappointed. This short answer has so much information in it that anyone who knows Hebrew well will know the party was a waste of time. 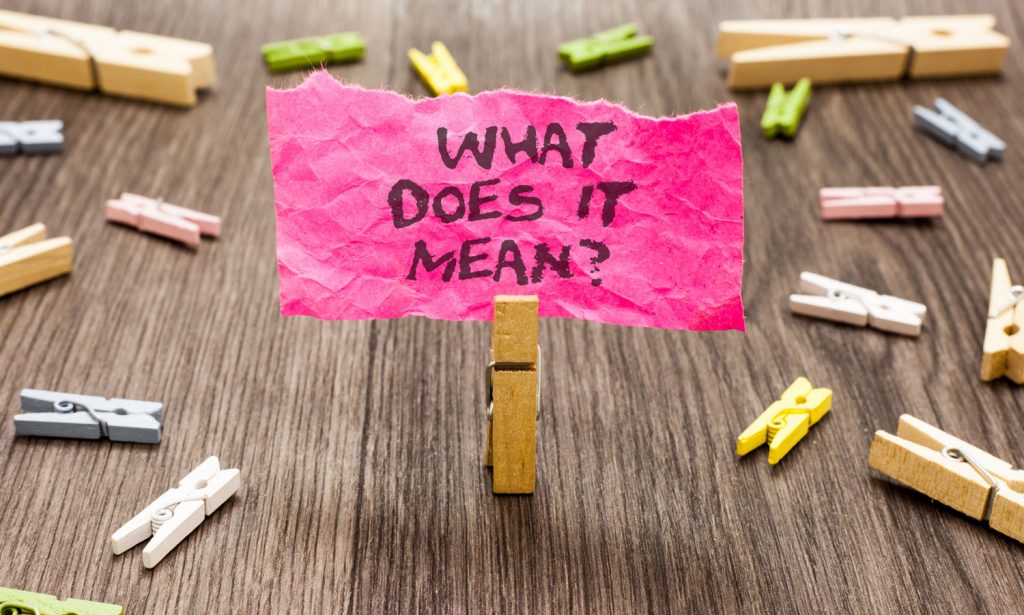 Israelis live in a very close, touchy, feely culture.  Their society acts as if in a close-knit family.  When first greeting, an Israeli use physical contact with a smile.  It is also important to understand that shaking hands is not customary; however, an Israeli will not be offended if you offer your hand.  Since Israel is such a closed society, a chutznik may feel as if their personal space is being invaded when talking with an Israeli. Most of us come from a culture where feelings are more contained, so you may feel like every person nearby pierces into your privacy. But time changes everything, and soon you’ll get used to and even love this no-distance communication. 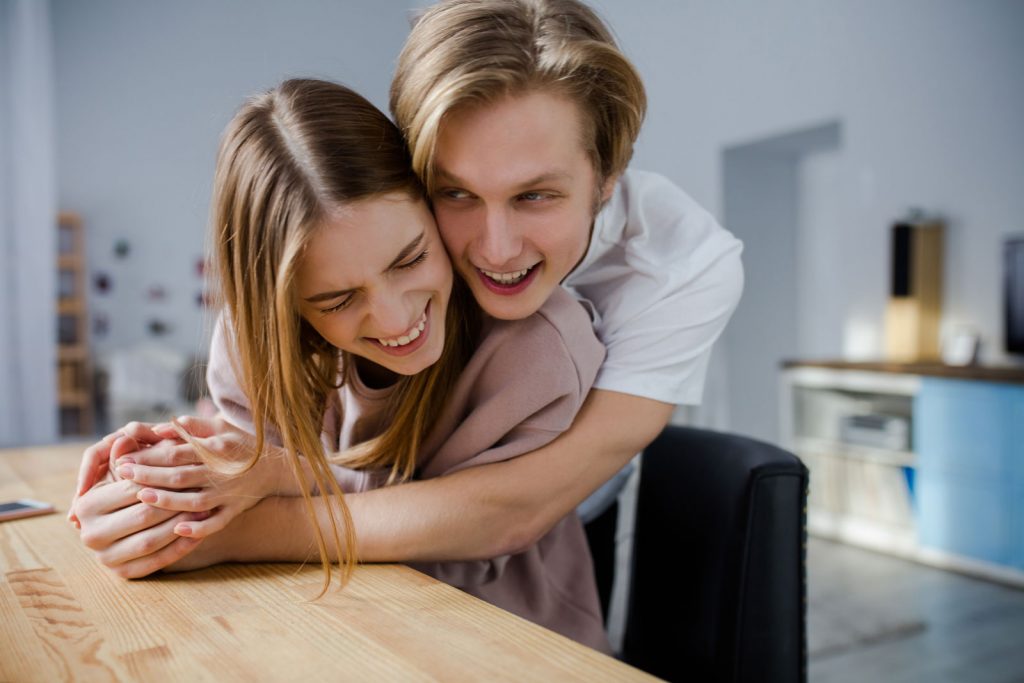 What Time Is It? No Clue. I’m On Israeli Time

Punctuality is not a priority in Eretz Israel. At a wedding or similar type of function, showing up half an hour after the time specified on the invitation, is perfectly acceptable.  In fact, being late is almost expected. In order not to stress out while waiting for your tardy guests, you’ve learned to tell them an hour earlier than the stated one and expect everyone to arrive just in time. 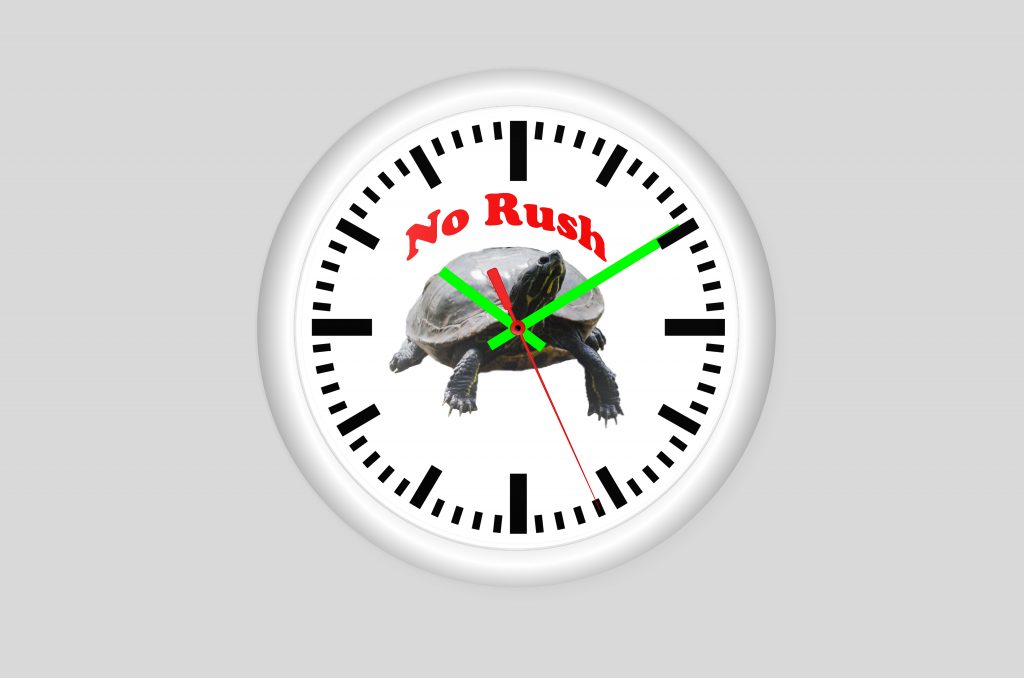 Remember that every person and situation is different and there is no one ‘best’ strategy for any interaction. It is important for people who struggle with Israeli interactions to try different strategies and attempt to find ones which are both effective and yet still allow you to feel comfortable. Also, it’s important to take into account that many of these feelings are really just a generalization. You don’t have to become ‘more Israeli than the Israelis’ to do well in Israel, but you may have to use responses that differ from your normal default. Though it can feel strange at first (e.g. being more direct), if effective it will become quite automatic. It’s definitely worth trying different responses. One thing you can be sure of, if an Israeli isn’t happy with your behavior, you’ll be sure to know.