Haman was one of the greatest enemies of the Jewish people in history. His plan to mass genocide the entire Hebrew nation is a clear indication. But, Mordechai is the Jew he kept a special kind of murderous resentment. Which indicates that there’s much more to the Mordechai-Haman story that the Book of Esther doesn’t address. Here are 10 interesting anecdotes about the hatful Purim villain which will also explain more about the Mordechai-Haman feud. 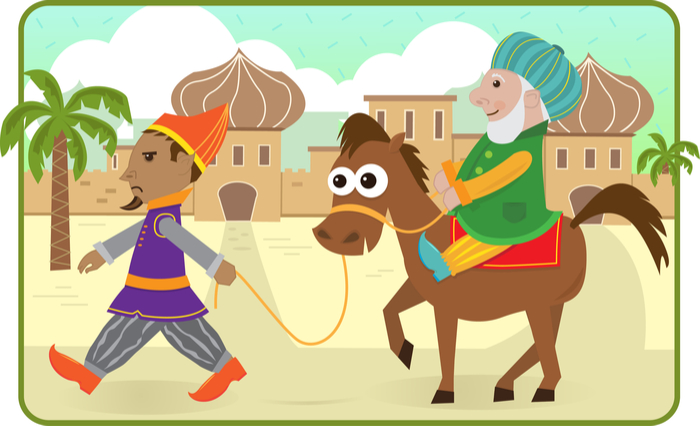 Haman was a talented conniving smooth-talker and a true opportunist. He knew how to target people’s weaknesses and exploit them to his advantage. Hence, his ability to obtain the highest royal position in the Persian Kingdom and become second to the King. 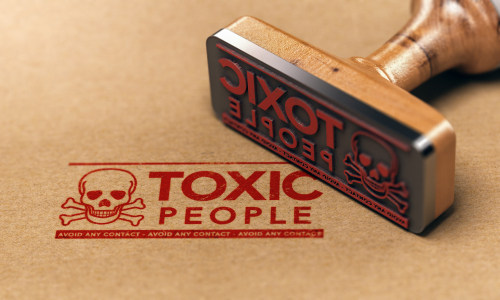 2. Richer Than the King

Haman was extremely affluent. Some would argue that his wealth surpassed the King’s. 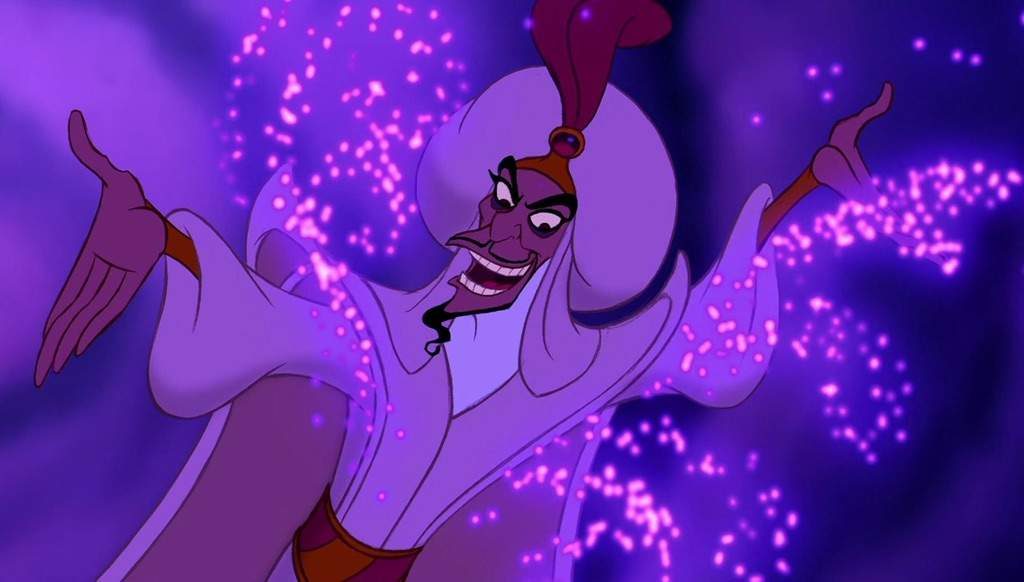 Haman’ excessive wealth came from the treasures robbed from the first Holy Temple after its tragic destruction. 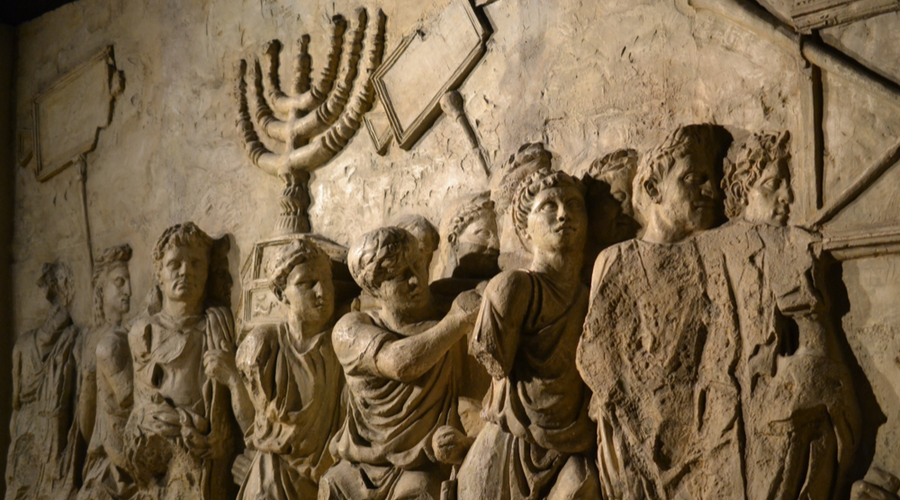 Haman was well familiar with the greediness of King Ahashverosh as he requested to kill all Jews of Persia, while in return, the king will receive a very generous sum. 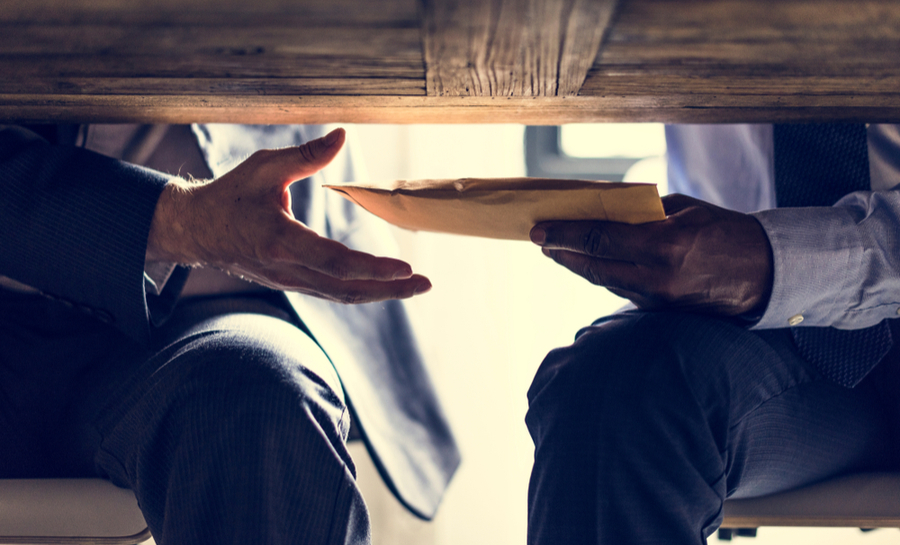 Haman gave the order to mass murder the entire Jewish nation worldwide, including all women and children (familiar?). The Persian kingdom virtually ruled the entire world. And the the resemblance to the more “modern” villain, Hitler, is incredibly striking. Haman’s statement that his life achievements would amount to nothing if even one Jew was left alive. Very similar to what Hitler had said in 1922. 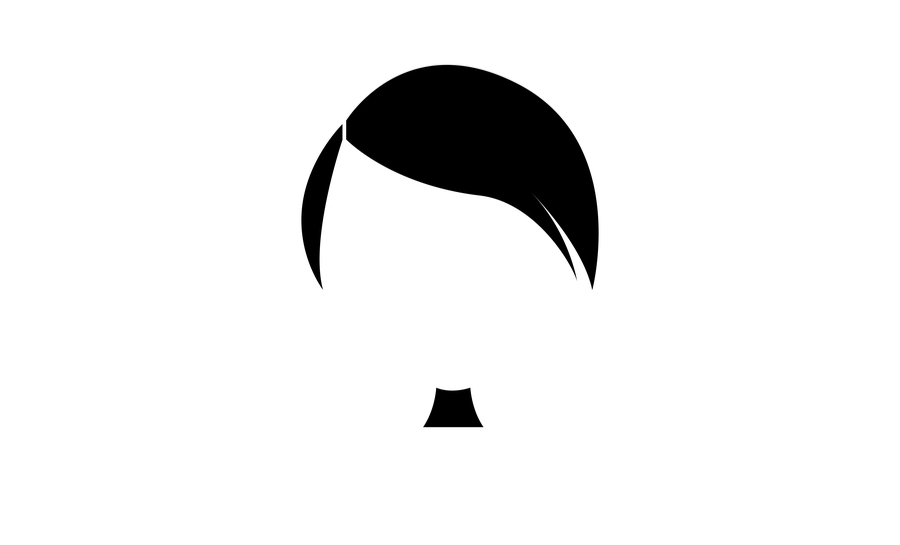 Haman advised Achashverosh to kill Vashti so that his daughter gets the opportunity to become her successor. 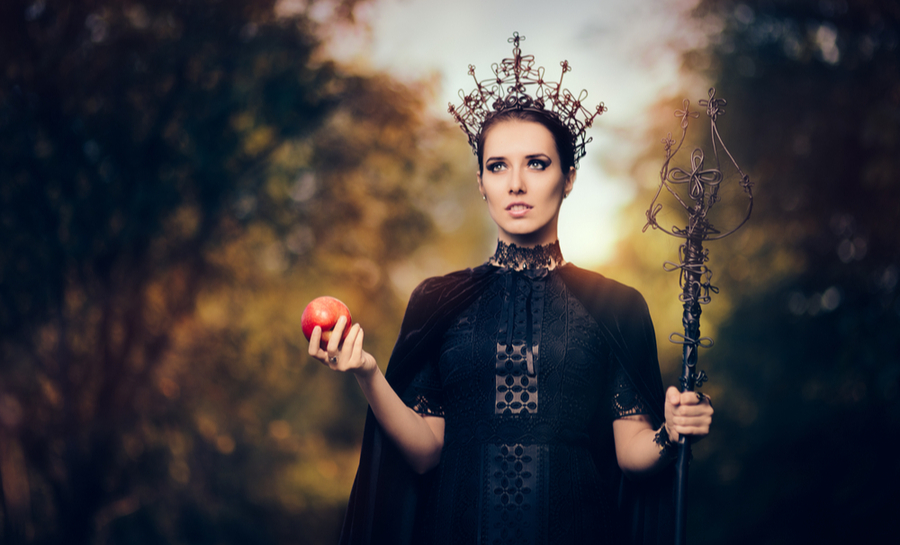 There are different opinions about how many children Haman had. Though opinions differ, our sages believed he had more than 10 boys as indicated in the Megilah. The opinions state that he had 40-200 children spread out the Persian kingdom. 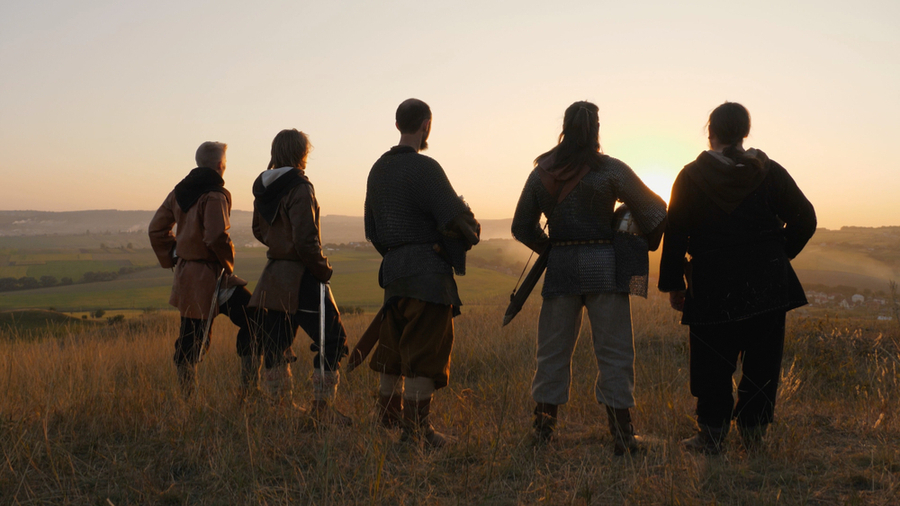 8. The Tale of Haman’s Daughter

Long story short, Haman had a daughter who killed herself. She was looking out from her balcony as she noticed two men approaching her streets. One sitting on a horse wearing royal attire, while the other was leading the horse by its reins. Thinking the man holding the reins was Mordechai (her father’s nemesis), she threw at him a bag full of bowel discharge (yep). When she discovered her horrible mistake, she flung herself off the balcony- ashamed. 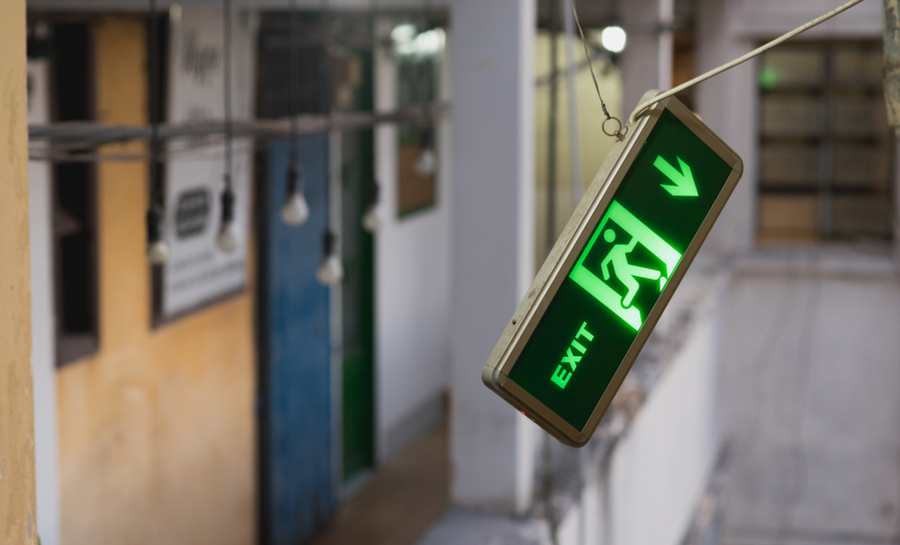 9. Noah’s Ark Has a Cameo in the Purim Story

We know that the Book of Esther describes Haman’s execution by hanging on the gallows he built for Mordechai. The interesting thing about the gallows is that it was built with the wood remnants of Noah’s ark! Apparently, the treasures of Beit HaMikdash that Haman owned included those wood remnants. 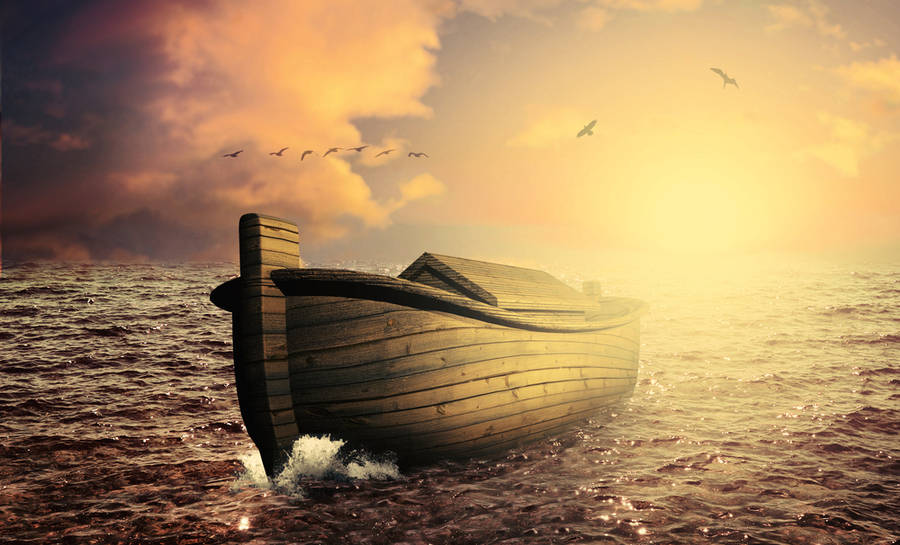 The Book of Esther describes that Mordechai refused to kneel or pay Haman any honor. Haman’s malice towards Mordechai increased to murderous levels for his refusal to acknowledge his high position. There is a good reason for that too. Mordechai and Haman go many years back (not mentioned in the Book of Esther). One opinion explains that Haman and Mordechai both had a royal task to resolve in Jerusalem. So, they both left in two separate parties. Mordechai never trusted Haman and figured he’s be up to no good. At some point on the trip, Haman’s party ran out of food and water and had to ask Mordechai to share with them food. To keep Haman in check, Mordechai agreed in return for Haman to becomes his slave. A different opinion says that they were both military generals that led two separate military units. Haman’s unit fell short of food in this story as well. In this story too Mordechai agreed under the condition that Haman becomes his slave. Given Mordechai used to be Haman’s master and was also a G-d fearing pious man, he refused to kneel to the Haman the Agagite and evil descendant of Amalek. Hence the great animosity we learn in the Megilah. 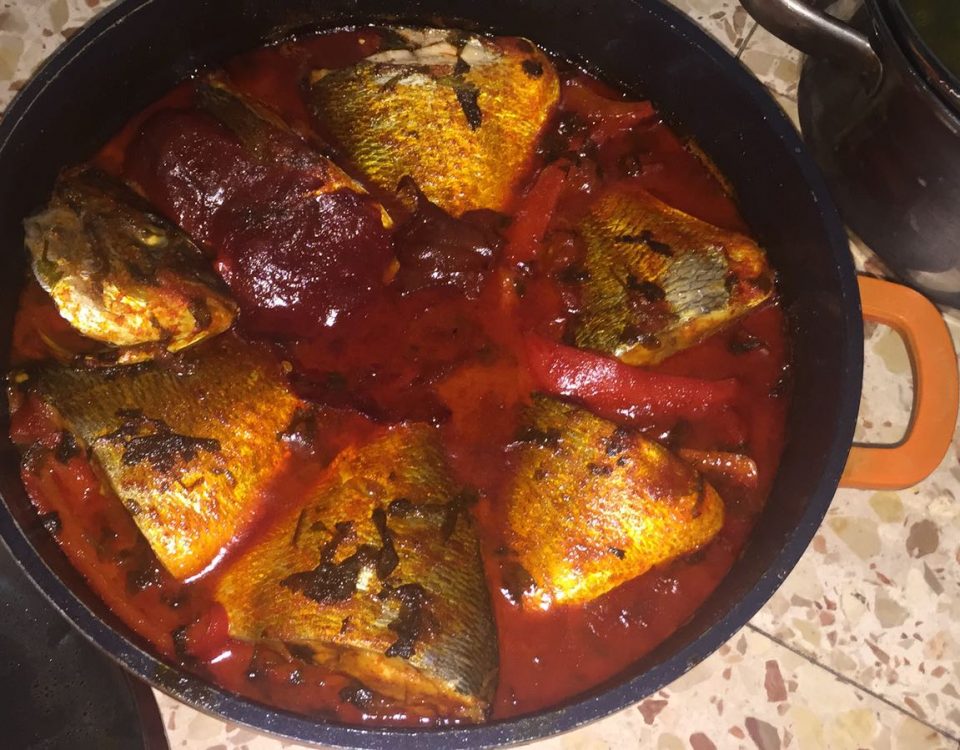