Tisha B’Av
The Awakening of Israel

Tisha B’Av is the saddest day in Jewish history. It’s devastating events led to the destruction of the Holy Temple, ending Jewish sovereignty for the next 2000 years. But if we delve in deeper, the aftermath of the temple’s destruction hints about Israel’s role in the world today. With a history facing terrible obstacles, the new Jewish nation became a global leader in innovation and ingenuity. Today, Israel created a hub of positive influences that’s meant to create a better future in a safer world.

In a nutshell, Jews who built the first Holy Temple in Jerusalem had a high moral and spiritual standing. However, at some point, human nature kicked in and corrupted that moral high-ground through violence, and promiscuity. The fall of moral values and spiritual decline resulted in the eventual destruction of the Holy Temple and the expulsion of Jewish society. As we fast forward 2000 years, the renewed Jewish nation continuously earns its moral merit. Time and resources are invested to protect and battle violence across the board. Israeli innovations are prominent within cybersecurity and counterterrorism systems in both private and governmental sects. Israel is also a leader in the reduction and prevention of human trafficking through various advocacies, training programs, and global NGO cooperation. This is just the tip of the iceberg. 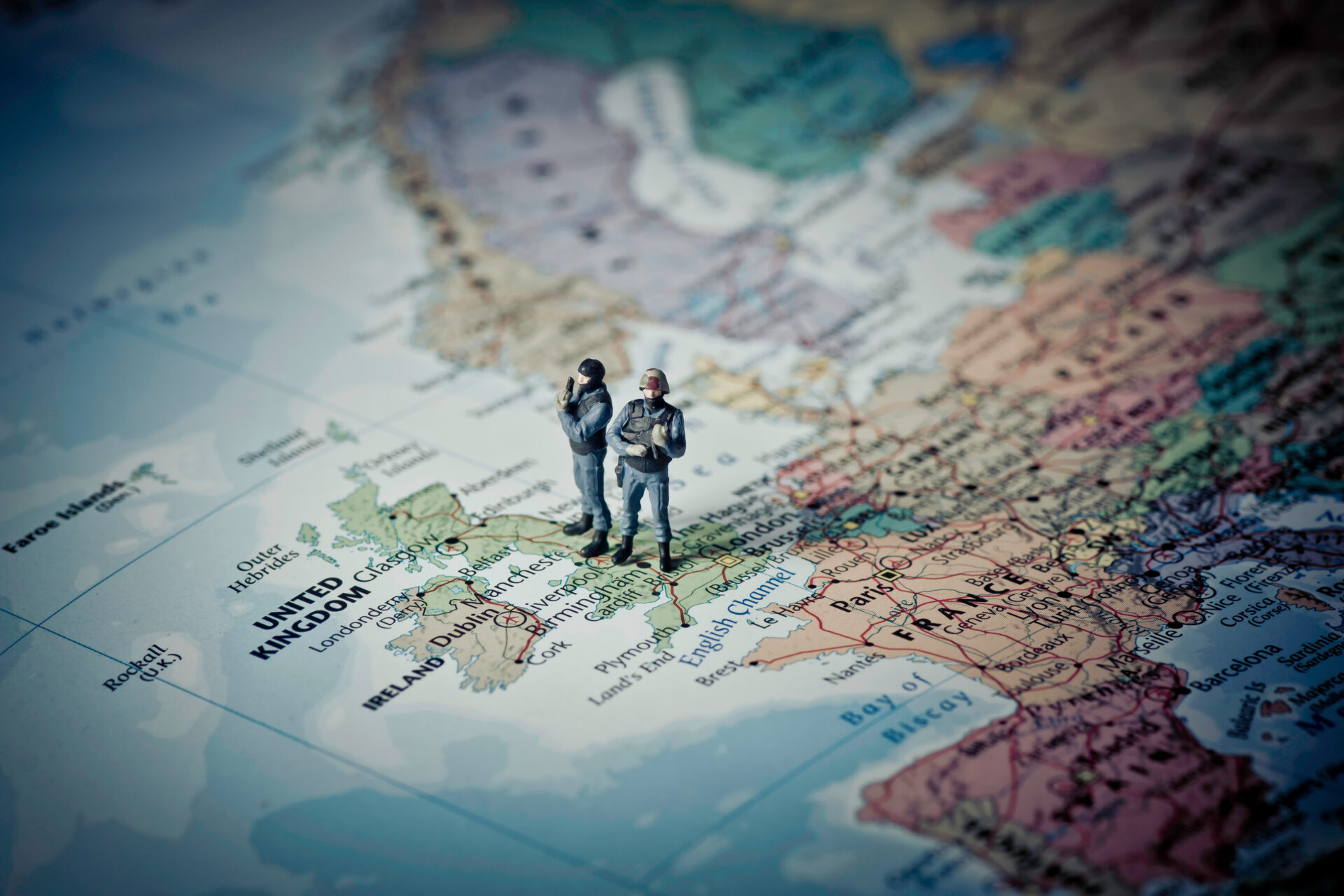 We Lost Our Way

Backtracking to the second temple period, the leadership of the time idealized the notion of reuniting the Jewish community. Through community, they were able to reconstruct the second Holy Temple and resume their spiritual relationship with G-d. Unfortunately, the communal reunion fell apart as baseless hatred and apathy contaminated the subjects of the community. The emerging animosity caused a deep divide, resulting in the longest and most terrible expulsion Jews ever had to experience.

The Return to Heal The World 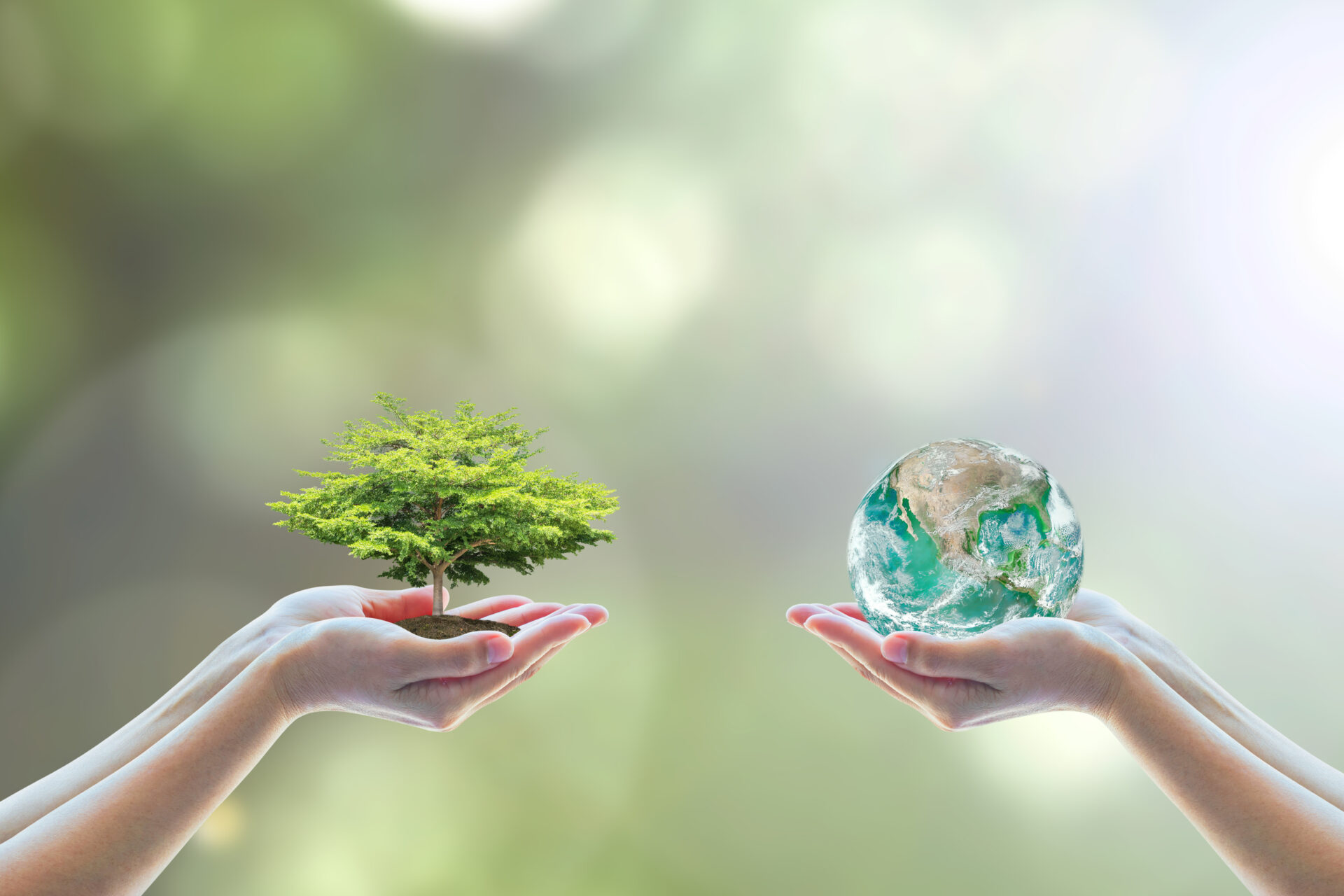 Bringing Back The Light

Despite 2000 years of turmoil in exile, we emerged from the ashes and marked 70 years to the establishment of modern day Israel. Israel’s success is rooted in the long, dark history of Jewish suffering. Experiences which produced a nation of ingenuity and unprecedented innovations. Based on the foundation of freedom and Tikkun Olam, Israel’s influence reaches global communities to make the world a better place. And based on its benevolent values, we hope to merit and build the next everlasting Holy Temple in Jerusalem. 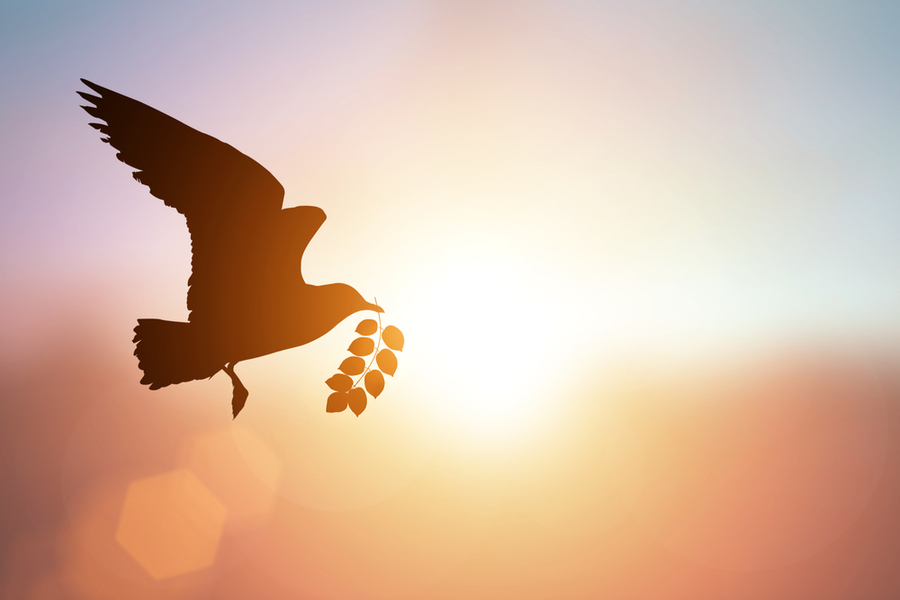