If you’ve never been to an Israeli wedding, you probably wondered what’s it all about. We’re all closely familiar with the Jewish mom’s obsessions with marrying off her kids. Israeli culture revolves around family and has no shortage of weddings each year. In fact, there’s only one wedding season in Israel and that is all year round. So what’s all the hype about? This is what you should expect from an Israeli wedding… 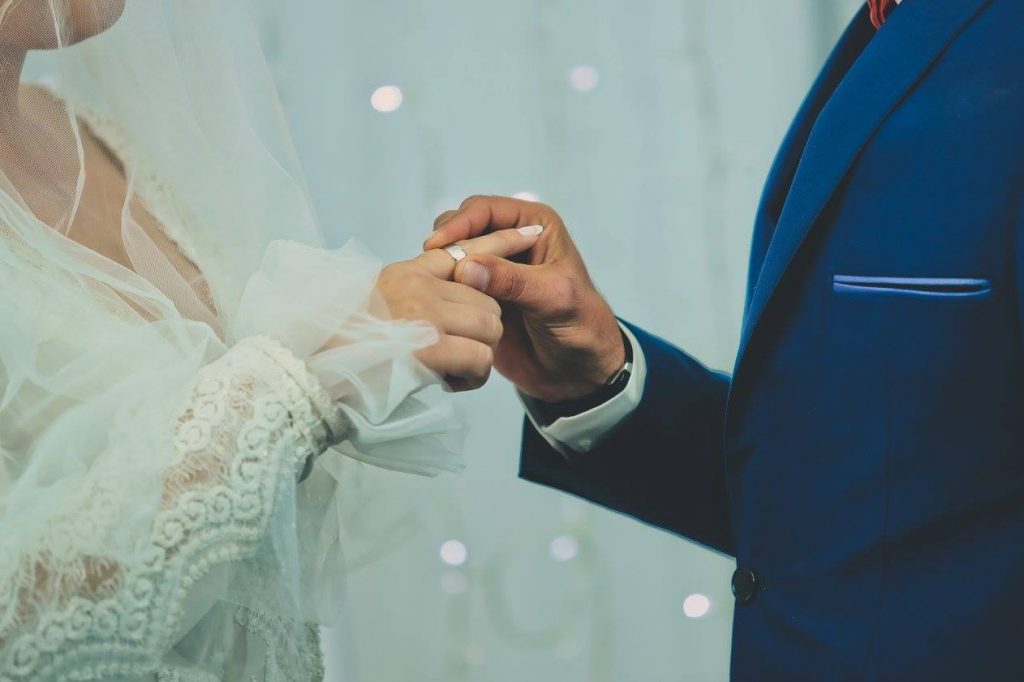 Ladies and gents, the pressure is off. As oppose to the western wedding you’re used to, an Israeli one is quite informal. If you’ve ever been on a night out clubbing, then you’ll know what to wear. Men would rock a pair of nice jeans and a button-down shirt while women wear a tight little dress or anything that’ll make them feel attractive. 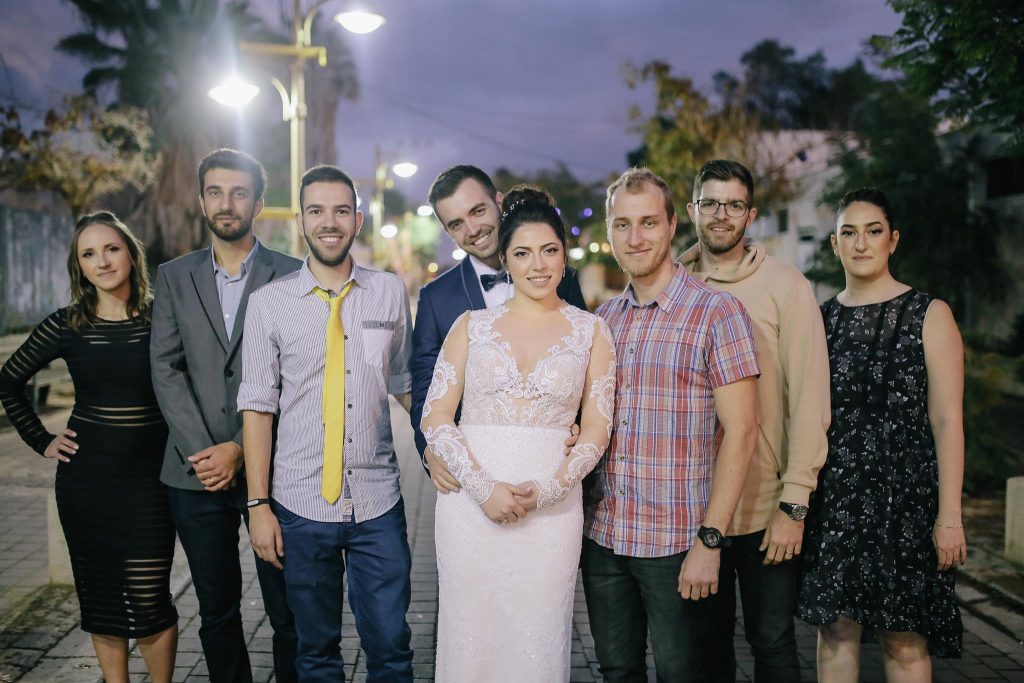 Generally speaking, guests won’t go crazy out of their way to find a wedding outfit. Even though today it’s more acceptable to dress formally, wearing jeans and hiking sandals is still part of the norm. Either way, Israeli guests have their priorities straight– to party with the bride and groom all night long! 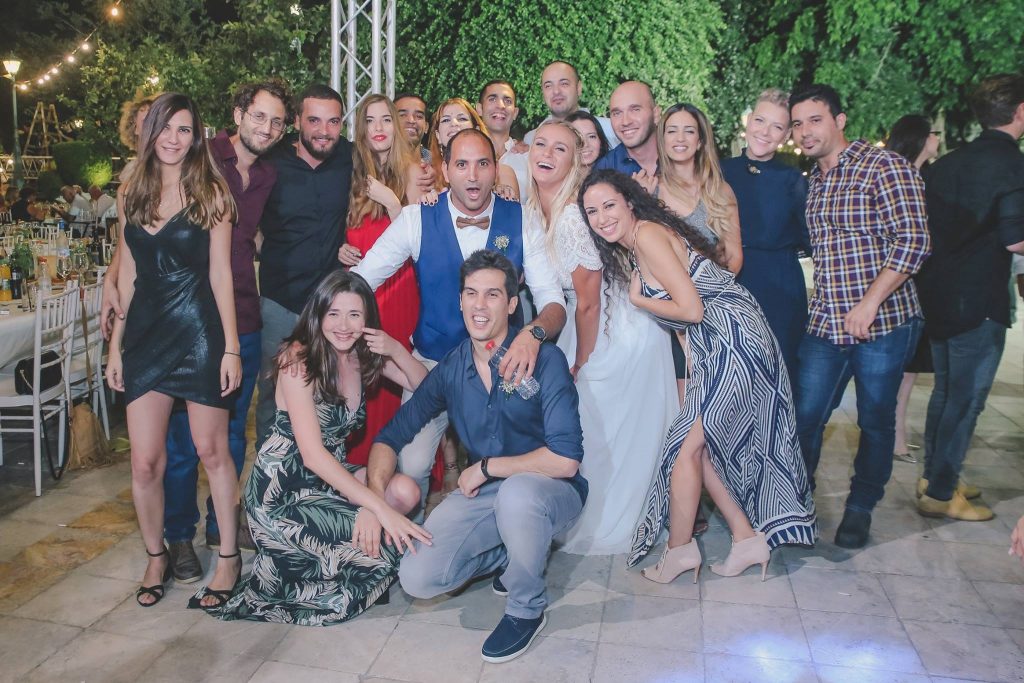 Gifts: Cash or Check Only

In most Western weddings, it’s customary to bring a gift from a registry. But in Israel that custom would raise some eyebrows. Instead, guests bring cash or a check as a gift. At the reception area, you’ll find a table with envelopes, pens, and a drop-slot safe. Just don’t forget to write your name on the envelope so the couple knows who spoiled them 🙂 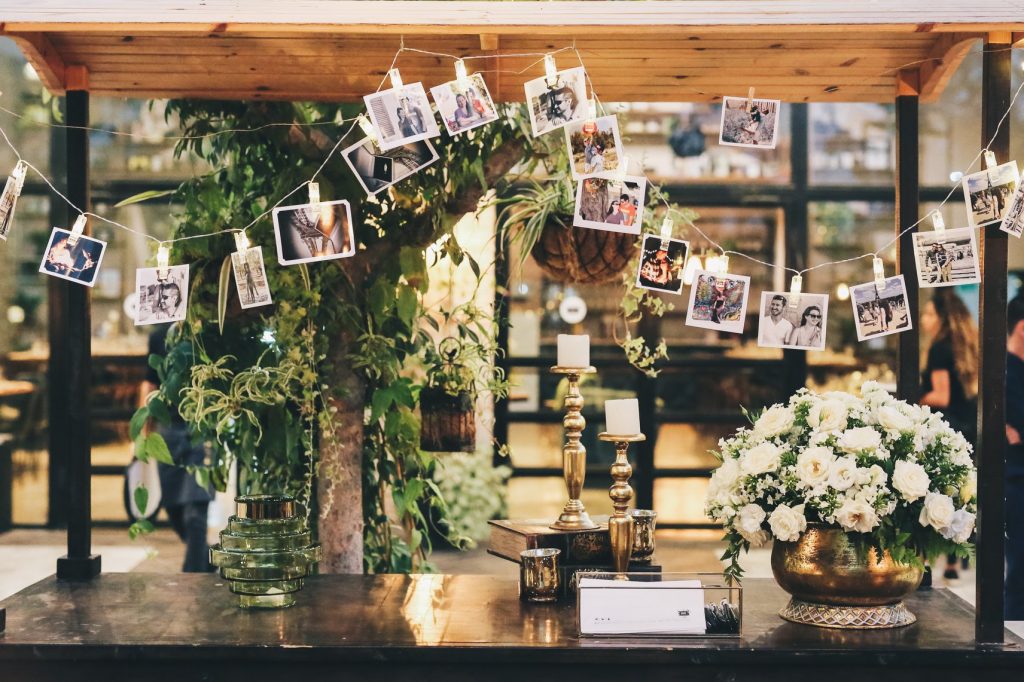 There are a few reasons behind gifting money at a wedding in Israel. The main one, however, is because that it will go towards paying for wedding expenses. It’s just more practical than getting a gift. Practicality is key for Israeli culture. 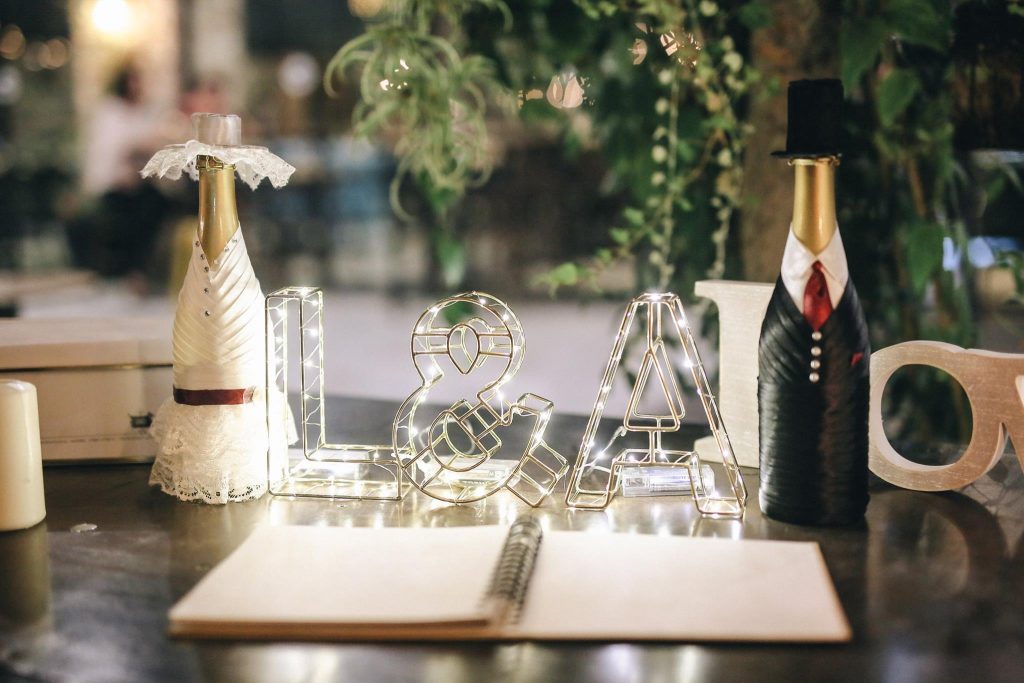 The reception is the time before the chupah when you get to mingle with friends and the couple’s families. It’s also the time during the night when THE BEST food is served. It’s also the ideal time to get your pregaming alcohol intake at the open bar. Yep, you have that too #WIN. 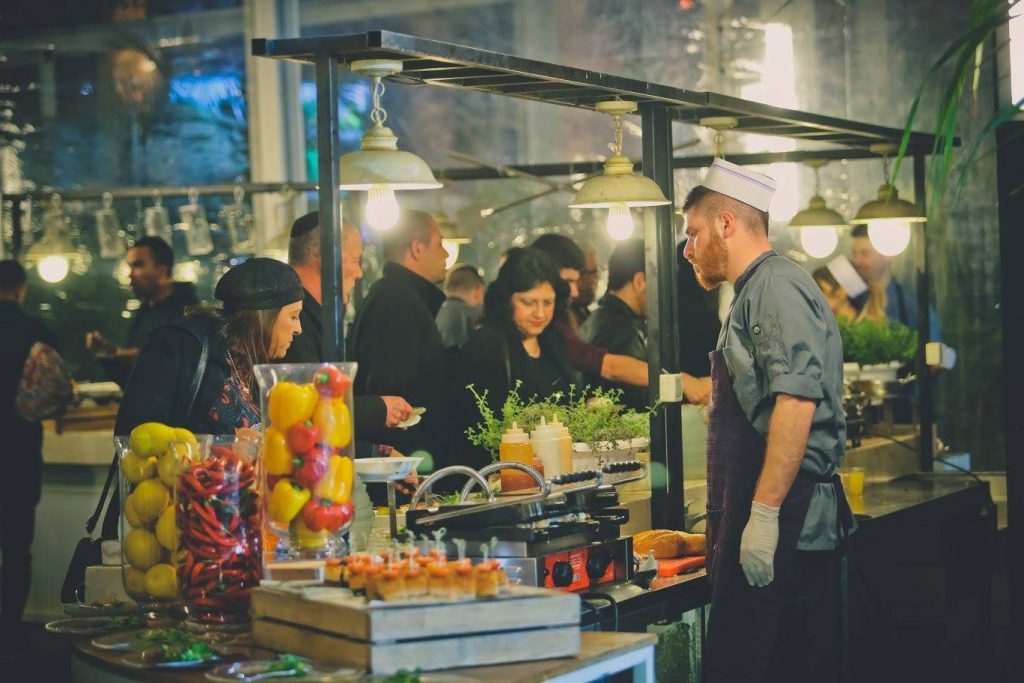 By the way, don’t expect the Groom’s Tisch and bride’s Badeken to take place before the chupah. That’s more customary in religious-orthodox circles. It’s not something you’ll usually see in a standard traditional or secular wedding in Israel. 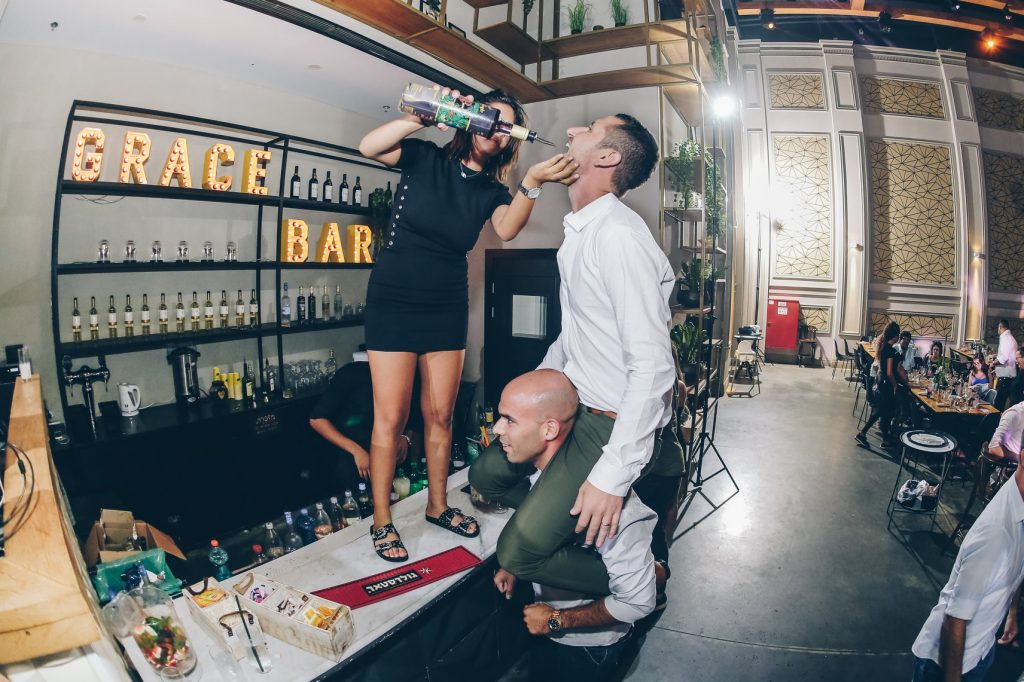 The chupah is the most emotional ceremony in any Jewish wedding. So, naturally, the emotional Israeli guest loves to witness any pivotal moment of someone’s life to review and discuss later. At the same time, don’t be surprised if some elbows are involved as you gather around to watch the exchange of rings. Chatter isn’t uncommon as well. Not necessarily because people are rude. It’s just what happens when Israelis are united with family and friends all at the same time. 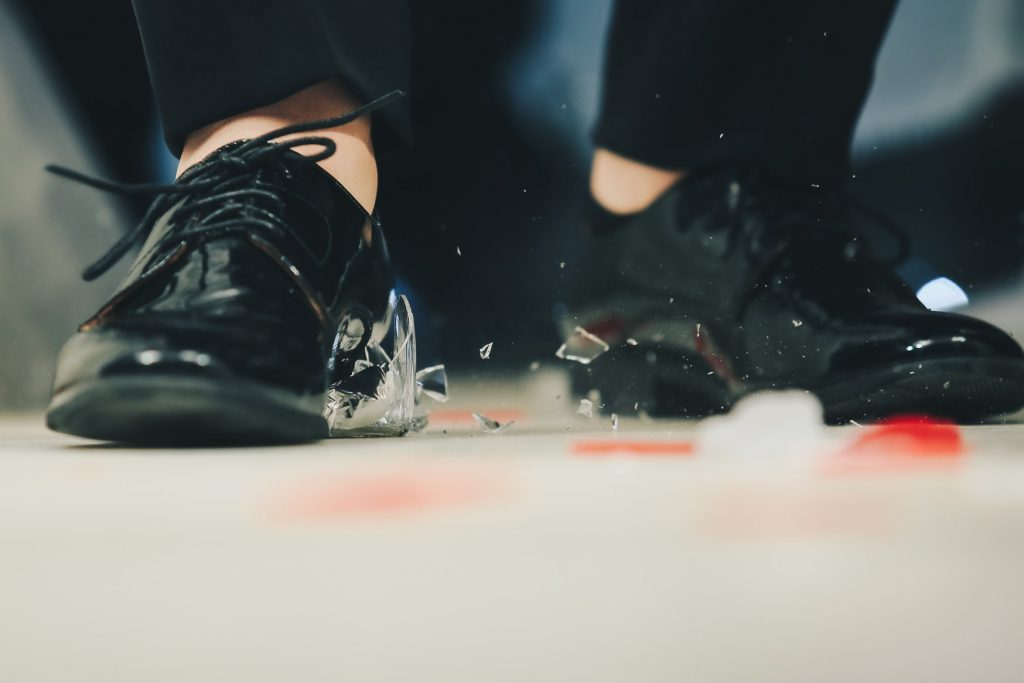 Also, the second the glass breaks, that’s the cue for guests to come and congratulate the couple personally. Especially for single folks who were waiting to get a blessing from the newlyweds for… you guessed it… getting married. Also, the rumours are true, if Israelis can avoid a line, they WILL. Especially if it’s in the way of getting a blessing. 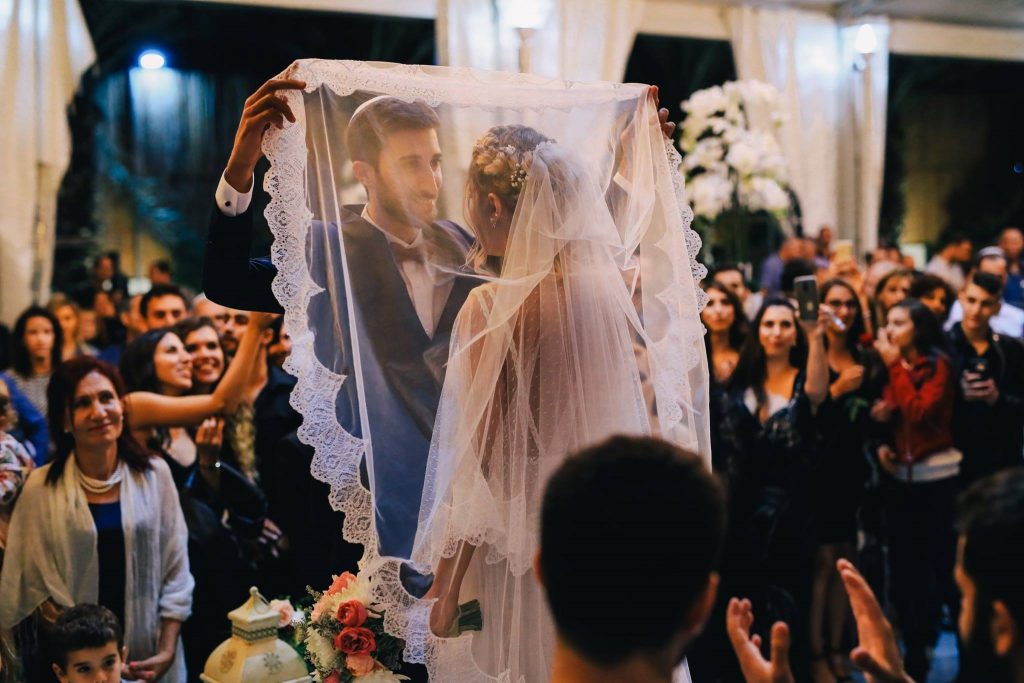 D.Js usually run the show at an Israeli wedding. Rarely you’ll find a live band to run the night’s dancing. But if you’re lucky, the bride and groom might surprise the crowd with a famous Israeli artist to perform as the main entertainment of the night. Another means of entertainment would also come from the couple’s friends. They’ll screen a fun documentary video about the couple, giving you a small and often a humorous peek into their relationship. 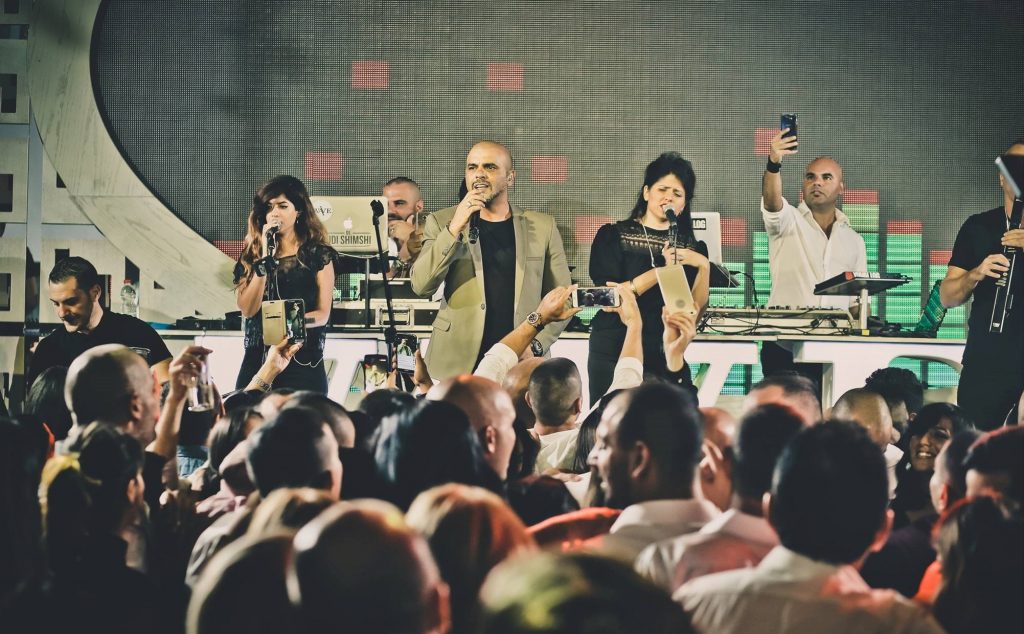 Finally, we all know about the Israeli reputation for taking their work seriously. But really, partying is taken WAY more seriously in comparison — especially at weddings! On the dance floor, you’ll have some interactive bartenders giving out shots of Van Gogh vodka or whatever hard liquor you prefer. Another fun wedding schtick is giving out on the dance floor t-shirts, glow sticks, flip-flops, flowered leis, and other dress-up accessories to make the celebration even more memorable. 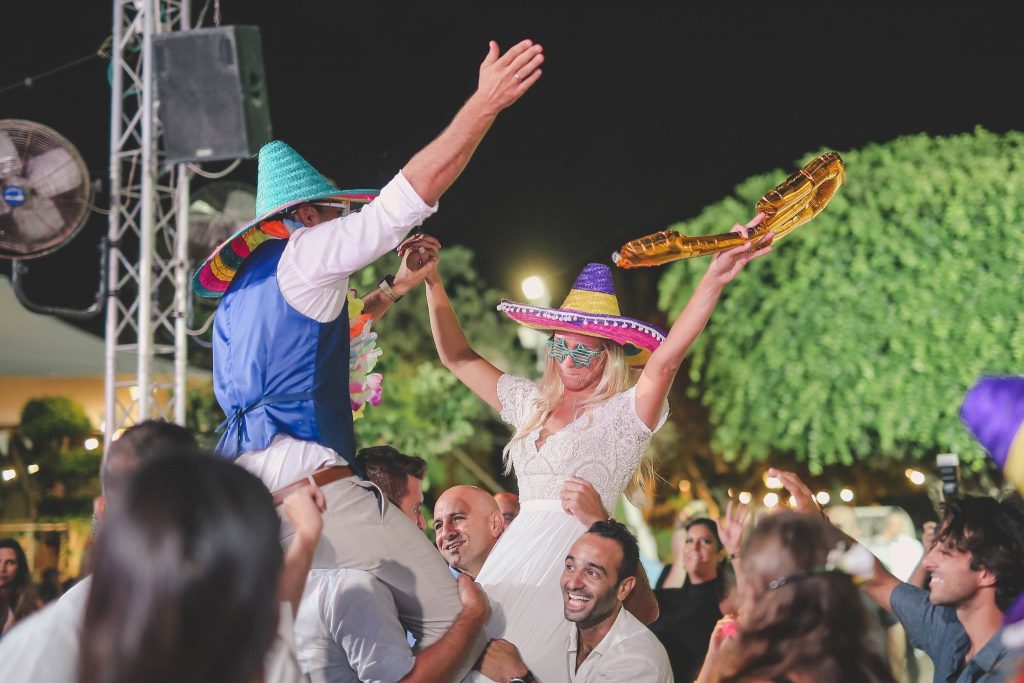 Partying can easily go late into the AMs, so the groom and his buddies will likely to change their nice dress shirt for a T-shirt with a fun print. Similarly, the bride and her girls will relieve their feet and switch their heels for flip-flops. To make sure couples keep the simcha going as late as possible, many organize transportation for their friends so no one has to worry about drinking and driving when it’s time wrap up. 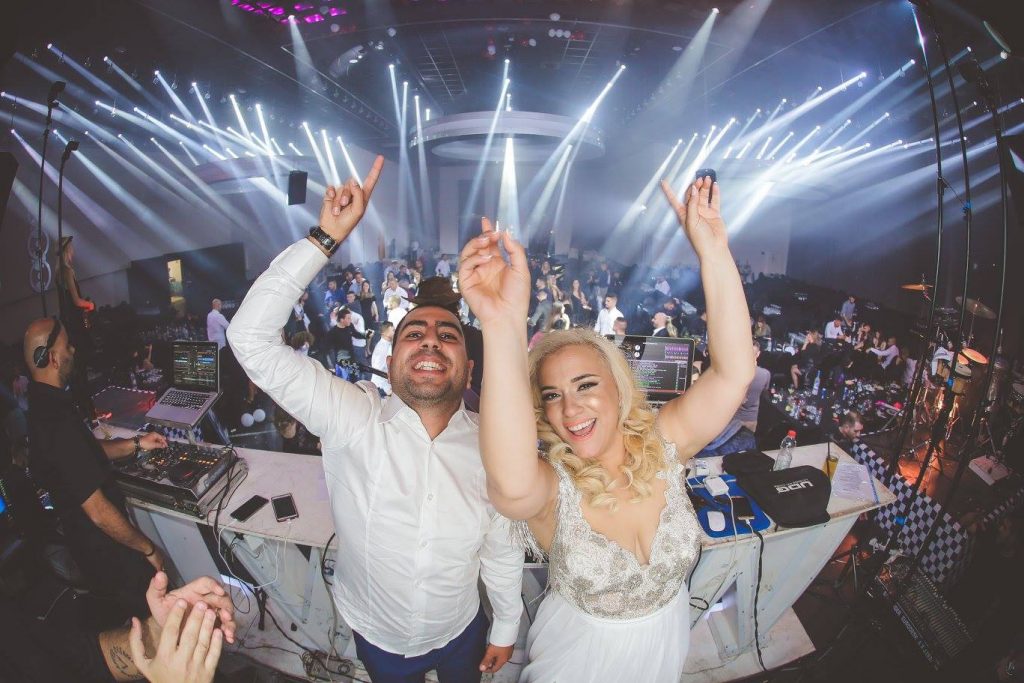 A good time is something I guarantee you’ll have at an Israeli wedding. But when you finally land an invitation, you’ll probably notice purple light everywhere too. Frankly? For the life of me, I will never know why purple is the going theme.