Hanukkah is a mysterious holiday for many people. I mean, for one, nobody really knows at what date it’ll fall on each year (hint: check the Hebrew calendar). Also, no one seems to knows how to spell it correctly either! Anyway, yes, we light the menorah, play with dreidels, and indulge in all the deep-fried goodies you can think of. But, other than the vague notion of a miracle including oil, and surviving oppression, what is Hanukkah really about? Here’s a quick rundown of the events leading up to our celebrating the Festival of Lights that’ll make you go “oh”.

Once Upon a Time There Was a Kingdom Named Judea… 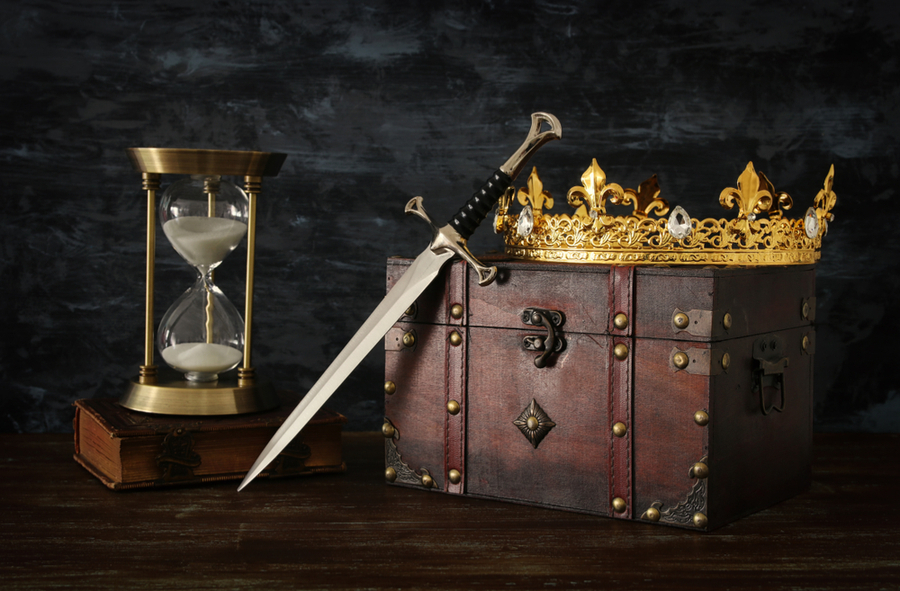 Historically speaking, Hanukkah commemorates the miracles Jews experienced during the Hellenistic period in the Judean Kingdom. Judea was ruled by the Seleucid Empire (i.e. Ancient Greeks) who tried to eradicate Jewish identity by imposing Hellenistic practices. That meant, desecrating the Holy Temple in Jerusalem, building idolatry alters and switching Jewish law with Hellenized ones. Whoever refused the decrees of the Hellenistic-Greek emperor, Antiochus IV, was sentenced to die. You know, the yooj.

Then Came the Maccabee Revolt– The Hebrew Hammers! 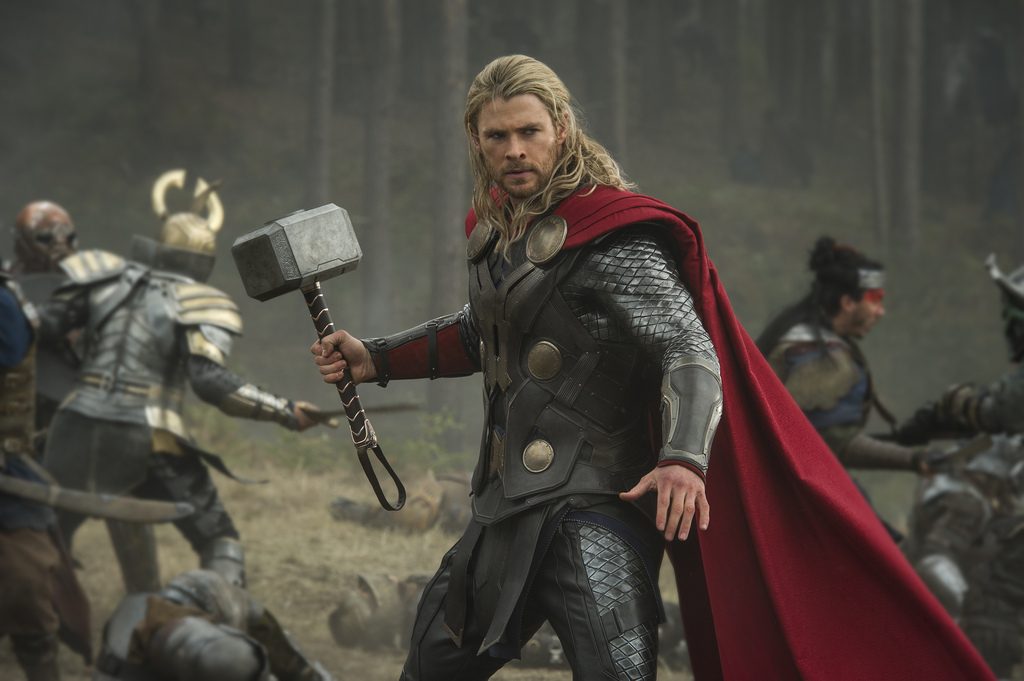 Judea had major societal conflicts that created a wedge between reformed and observant Jews. As a result, the Greeks and Hellenized Jews cooperated to persecute pious Judeans. This led to the eventual uprising of the Maccabees. The rebels were a guerrilla group of religious land workers, teachers, and priests (Kohanim) led by the chief Jewish priest, Matityahu ben Yohanan.  As Jewish survival was on the line, the new recruits had to master Ancient Greek warfare to stand a chance against the skilled Greek army. Luckily, one particular character seemed to have a knack for warfare. Old Matitiyahu appointed his son, Yehuda (a Kohen himself), to lead the rebellion in combat. Thanks to Yehuda’s ferocity in battle, he was named the “Maccabee”, which means “the hammer” in Aramaic. That’s how the members of the rebellion assumed that name as well and became the famous Maccabee warriors!

The Weak Few Defeat the Great Many 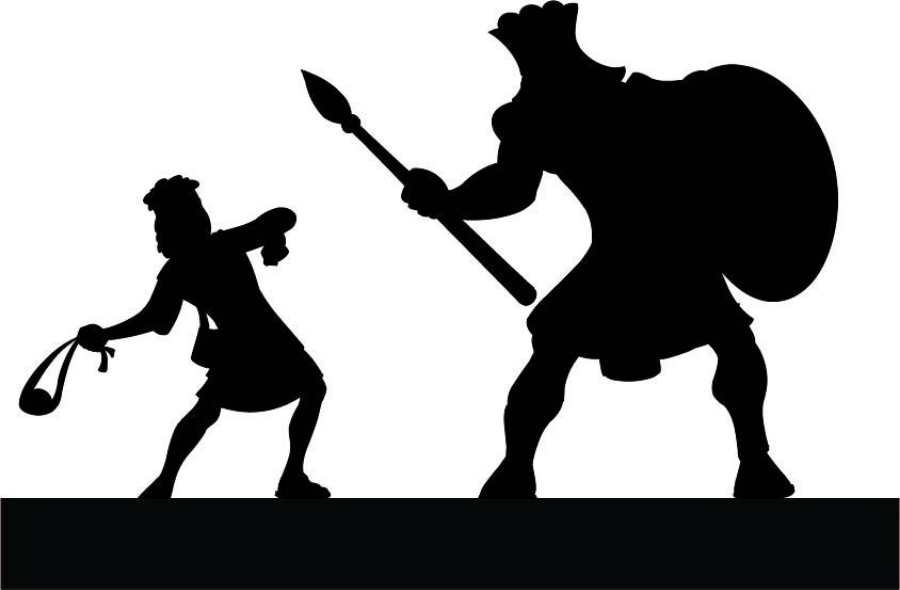 The odds were too slim to be possible. It was a miracle! The Maccabees overcame the superiority of the Greek forces with only guerilla warfare. Think about shovels, stick and stones winning the battle against swords, pikes and bows. A tiny Jewish army of volunteers was able to win a rebellion over the great, notorious Greek military. Real hammers indeed! Eventually, the Maccabee revolt reclaimed control over Judea, reasserted the Jewish religion, and later expanded the boundaries of the kingdom. Most importantly, the Maccabees reduced Hellenistic influences on the citizens of Judea and reclaimed Jewish identity. Once the legendary Yehuda the Maccabee purified the temple from Greek idolatry, the famous miracle of the oil took place.

There Shall Be 8 Days of Light! 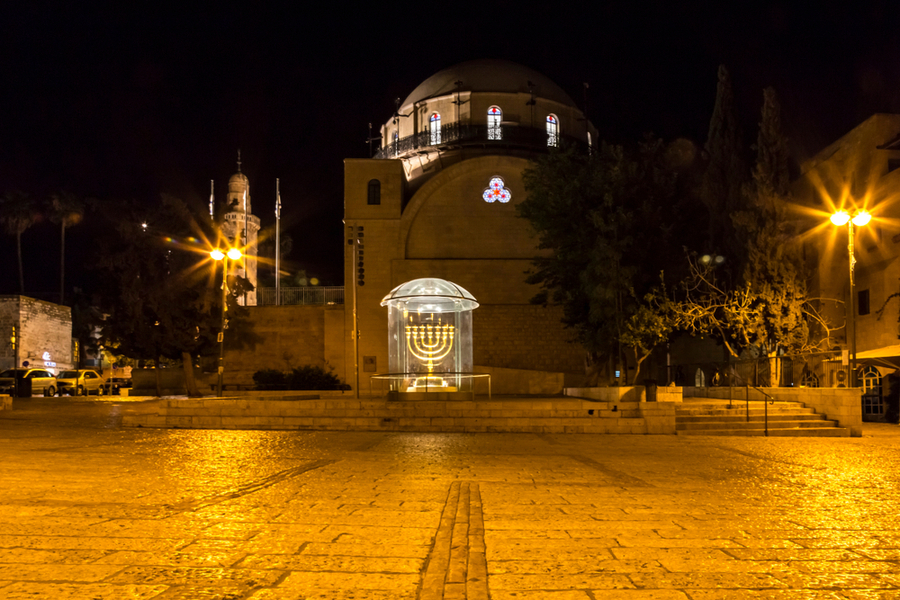 The menorah was a sacred and highly important ritualistic instrument in the Holy Temple. Typically the high priests would light the menorah with fresh, consecrated olive oil. But, after Yehuda reinstated the Holy Temple as kosher for worship and holy rituals were back in business, pure olive oil was still missing. The Maccabees happened to find only one jug of oil that was enough for one night. Miraculously though, it lasted for the full 8 days that it usually takes to create more olive oil. In time, lighting the menorah became a symbol for our renewed claim of our Jewish identity and the freedom to practice our traditions without fear. 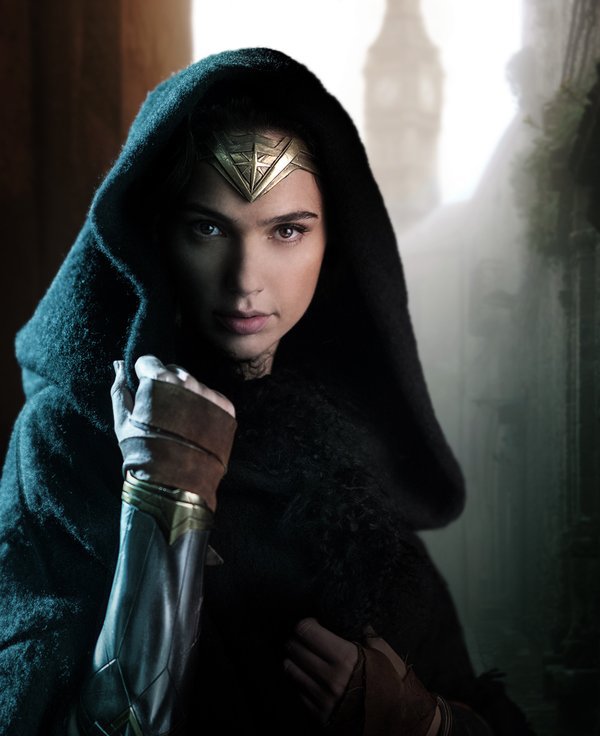 Hanukkah is a holiday of miracles and a holiday of heroism. Meet Yehudit– the Jewish Wonder Woman who saved her Judean city, Bethulia, from demise. The vicious Assyrian general, Holofernes, took siege of Bethulia as its inhabitants refused to denounce the G-d of Israel. Given the despair of famine, the leaders of the city were on the brink of surrender. Yehudit, however, had other plans. She was the daughter of the temple’s high priest and thus naturally (as well as humbly) commanded respect. By using her extraordinary wits and beauty, Yehudit had a mission. A mission to become a double agent and bring down the Assyrians. Once the opportunity presented itself, Yehudit intoxicated Holofernes with the most potent of wines and beheaded him with his sword. Can you guess what the Jewish warriors used as their mascot to victory? 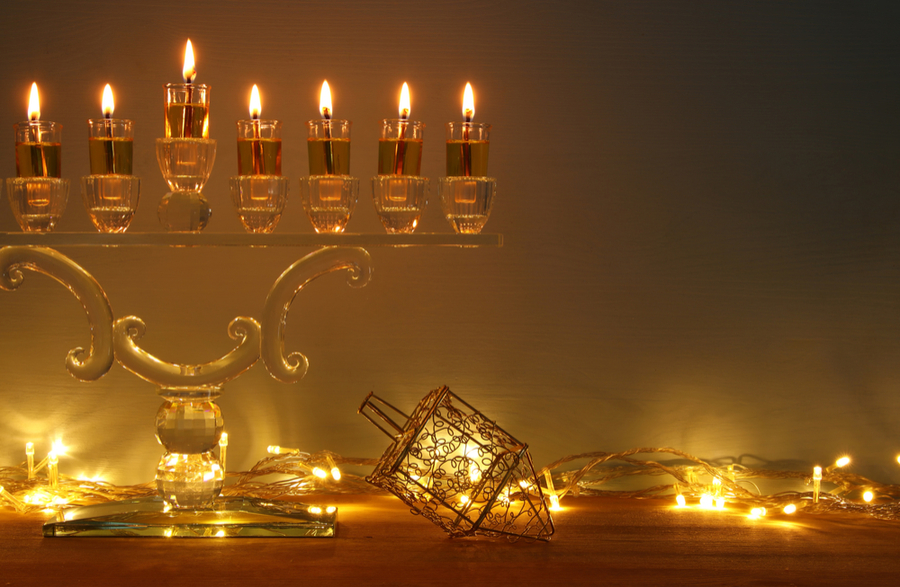 We increase a lighting candle every night for 8 nights during Hanukkah. Each candle is a monument that commemorates the miracles of the past. Miracles that brought light into those dark times the Jewish nation had to endure throughout history. As we continuously face existential challenges, the menorah’s light is a constant reminder for G-d’s presence that illuminates our way through the darkest of times. Hanukkah lights bring holiness to our life, and our job is to spread this light and share it with the world for 8 magical days.

What did you think about this piece? Share your thoughts below! Happy Hanukkah!