“How To Stay Connected While In Israel”

“Deciding to Take a Gap Year In Israel”

“Why Mobile Hotspots Are Amazing When Traveling to Israel”

“How To Stay Connected While In Israel” 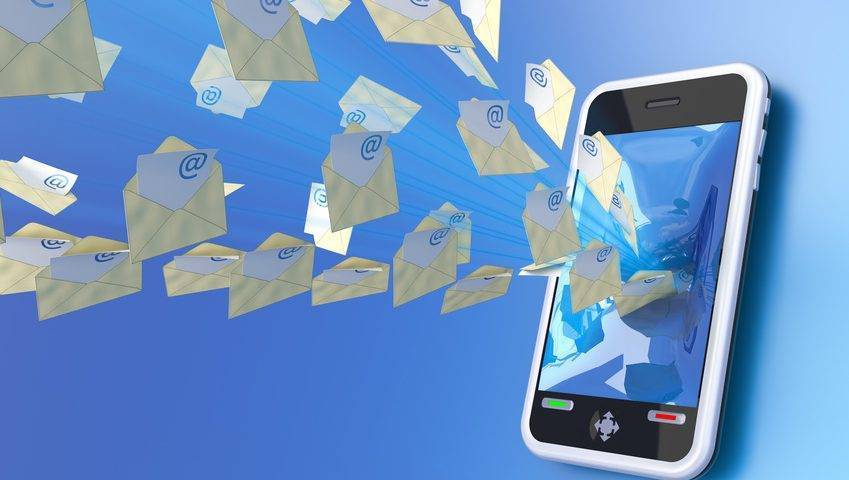 Today nearly half of all teenagers in the United States check their social media several times per day. Facebook trumps Twitter for teens, with 68 percent reporting Facebook as their main social networking site compared to just 6 percent saying the same of Twitter.

Now, by this calculation, I am totally a teenager, except, I’m not a teenager; I’m a writer and a blogger. Engagement in social media has become a fun—but occasionally timewasting—part of my work. At the same time, I also text all of the time, it is the only form of communication that doesn’t really intrude on somebody when their busy. It also gives the other person the opportunity to reply when they are available. I wrote this blog in order to help families and friends connect to their gapper in Israel, while at the same time provide information on easy ways to communicate. 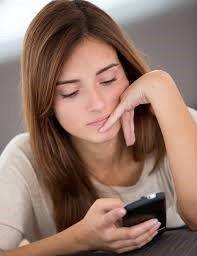 Text messaging, also referred to as SMS (short Message Service) or simply “texting,” is a feature available with practically all mobile phones, allowing people to send and receive short messages. Texting has certain advantages over other means of communication, in particular phone calls and email. This blog will focus on how to use texting to stay connected with your gapper this year.

Even as smartphones and Twitter gain in popularity, texting remains the most popular form of mobile communication. According to a story on mashable.com, texting has surpassed e-mail, phone and face-to-face conversation as the main form of communication for 12-17 year-olds. Boys aged 14-17, it said, send about 30 texts a day, while girls in the same age bracket send an average of 100 texts a day. “The reality is they’re becoming an integral part of people’s lives,” said Jeff Hosenfel, a high school principle. 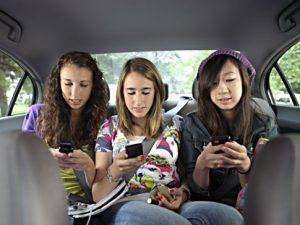 Today many parents already know about the benefits of texting. Phone calls can be time consuming, while a text message is short, quick to the point and the perfect way for those on the go to communicate. A recent survey by TextPlus found that 66 percent of teens polled said that their parents texted them during the day. And no wonder, texting offers an excellent way to relay important information quickly, whether it’s “Don’t forget you have a dentist appointment this afternoon” or “I can’t pick you up after school.” 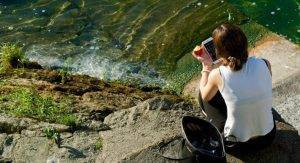 Did you know that 90% of text messages are read within 10 minutes? And if you send a message that falls into that 10%, you’ll be happy to know that on average, people will look at their phones 150 times a day. Text messages to be replied to in real-time or from auto-responders and they’re cost effective. Because of these reasons, differences between the response time of emails or phone calls and text messages are phenomenal. 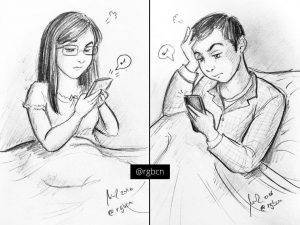 “Text Messaging is Personal and Everywhere”

You’re on the bus and need to have a private conversation with a friend, you can have that discreet conversation in public without the worry of the entire bus overhearing you via sending a text message. Sending a text message is a very convenient way of exchanging information. You can send a text anywhere and anytime it’s a great way to communicate. According to Morgan Stanley, 91% of all U.S. citizens have their mobile device within reach 24/7.  More than two out of five of you have even slept with your phone! Plus, almost all mobile phones today are SMS-enabled, which means most everyone can receive text messages. No internet no worry, texts don’t require internet access, so you can always get your texts. 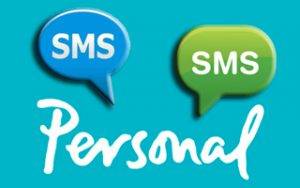 All texts can be saved on your phone which becomes an excellent way to remind yourself about the conversations that you had. No need to run and grab that pen and paper to jot down important information. All of your information can be entered into a text message and then you can either send it to yourself or save it for a later time in the “draft” folder on your phone. 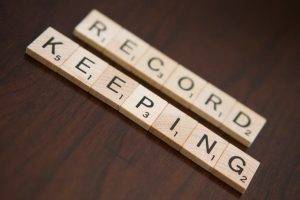 “Saves You Money and Time”

Text messaging also provides effective ways of reducing your cell phone bill. Sending a text message is cheaper than making a voice call. Also texting allows people to be able to communicate when they are available to talk “call me in 30 minutes on my way home now.” Texts also allow you the freedom regardless of any time differences to send out a message whenever you want and allows your gapper to be able to respond when they are free. 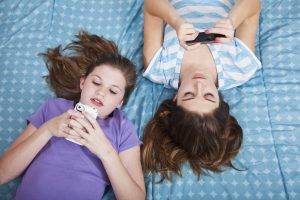 I hope that this blog will be helpful choosing the best way to communicate with your child on their gap year in Israel. The benefits of text messaging in today’s fast paced and on the go culture are hard to ignore.  I look forward to hearing if texting helps you stay connected while abroad and bridges the gap between home and their time in Israel.