“How To Survive A Year In Israel: A Beginners Guide” 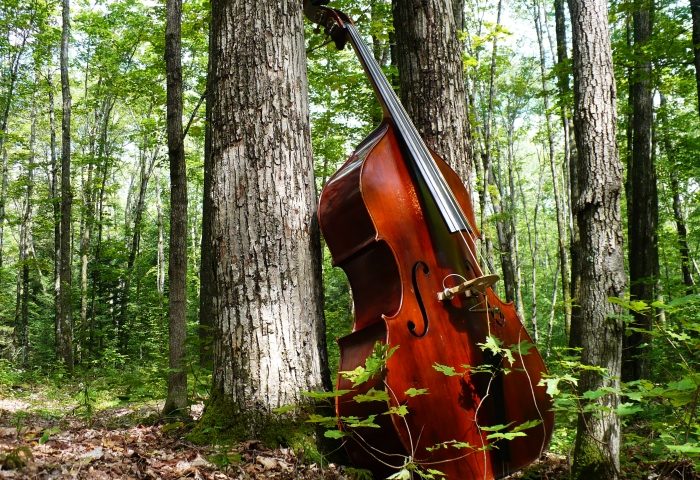 Israel is a tiny country filled to the brim with culture: from art and theater to dance and food, and, of course, lots of music. The following 10 music festivals are among the biggest and best in Israel, and each celebrates a different genre of music. Jazz, folk, Middle-Eastern, and Klezmer music: there is something for everyone!

This popular folk festival takes place twice a year adjacent to the Nof Ginosar Hotel, on the shores of the Sea of Galilee. Aside for the multiple stages and some 36 bands performing, there are also several workshops and activities for children of all ages. While the winter version of Jacob’s Ladder is usually small and takes place indoors, the spring festival is much larger and provides a beautiful camp ground for those attending, usually anglo families with small children. Get all the info you’ll need on the website. 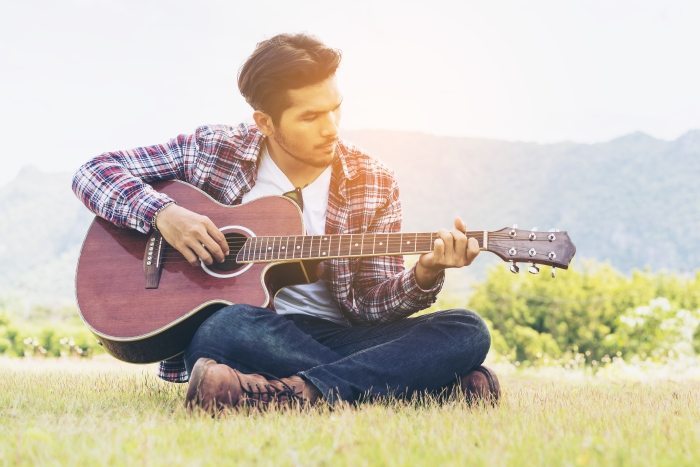 This festival will go on for four weeks, feature 23 concerts, and take place in the galleries of the Israel Museum in Jerusalem. World-renowned singers, musicians, ensembles and choirs will arrive in Israel for this series of events. Each of the concerts will take place in a gallery whose art will be harmonious with the music and enhance the overall experience. The producers and directors of the festival intertwined masterpieces from varying styles and from several time periods. Read more about this event here. 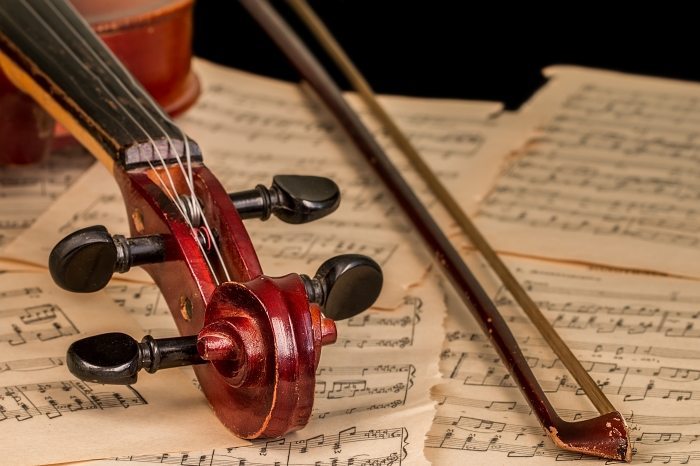 This is the second time this festival is taking place, and it is expected to only get better and better. Last year’s location was Kfar Hanokdim, Arad, and this year, following the desert theme, it will take place in Nahal Ha’Arava, or the Arava River. The lineup is made up of several Israeli bands and reggae musicians, headlined by Cafe Shahor Chazak. The remainder of the performers have also become quite successful, in Israel and beyond. This is a must for any reggae lovers! Find out more and get tickets here. 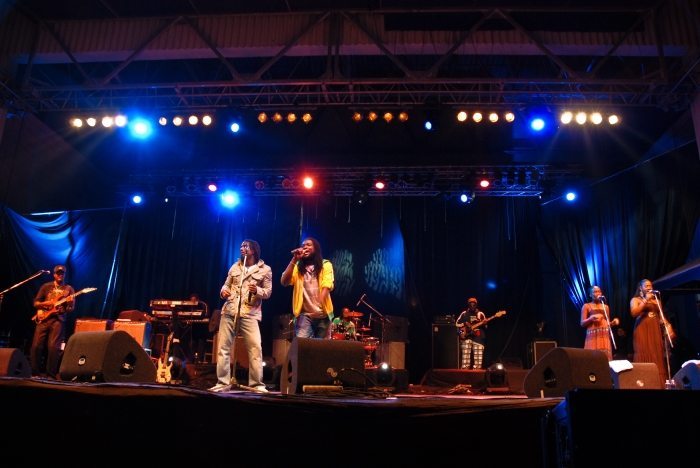 The Tel Aviv Blues festival brings blues artists from all over the world to join with the local blues scene. While the winter edition took place in January and sold out, the summer edition is coming up! Several bars, clubs, and venues in the city participate, so you can catch a bunch of different shows. In previous years, international artists such as Buddy Guy and OSOG, alongside Israeli blues bands Full Trunk and the Gimzu Blues Band performed during this festival. Details and itinerary will be released shortly! 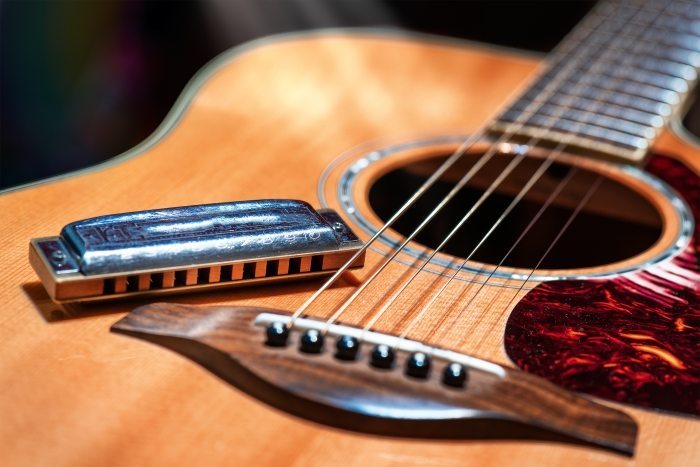 Israel’s jazz festival has been going on for over 30 years! On the port of Eilat, Israel’s southernmost city, people and music come together. The goal is to provide a stage and opportunity for the jazz musicians community of Israel, and simultaneously introduce the international jazz scene to Israel. In the past, this festival has been known to be attended by 70,000 people, in the span of only 4 days! Last year major jazz personalities performed, including Chick Corea Trio. Read more about this upcoming festival here. 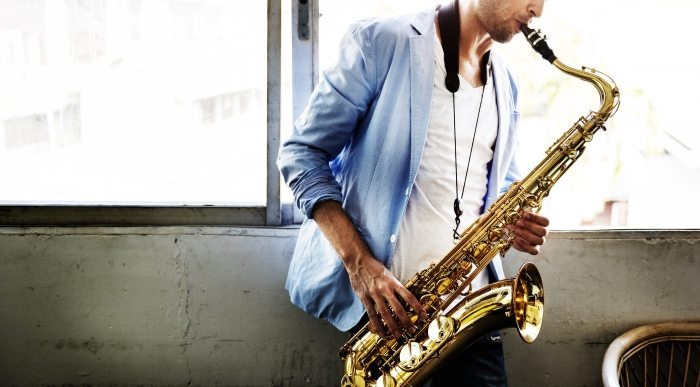 The Safed Klezmer festival first took place in the year 1998, and has been keeping up the tradition ever since. An ode to the Eastern European Jewish music genre called Klezmer, which is reminiscent of gypsy music. Israelis and tourists from all across the country make the pilgrimage annually to the capital of the Galilee during the summer to participate in this exciting festival. The performances are free of charge and there are activities for children as well. Here is all the information you’ll need. 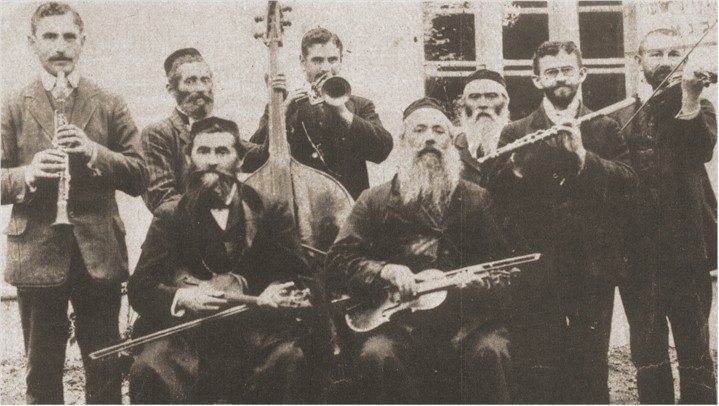 The Woodstock Revival is one day dedicated entirely to bringing back the vibe of Woodstock, filled with colors and plenty of live music. A celebration of the 60’s and 70’s in America, this festival is geared toward families and children of all ages. The lineup will feature original music, as well as several cover bands who will play tribute to artists such as The Grateful Dead, The Who, Eric Clapton, and Jefferson Airplane. The Woodstock Revival takes place at Sacher Park in Jerusalem. The website will update further details as they are released. 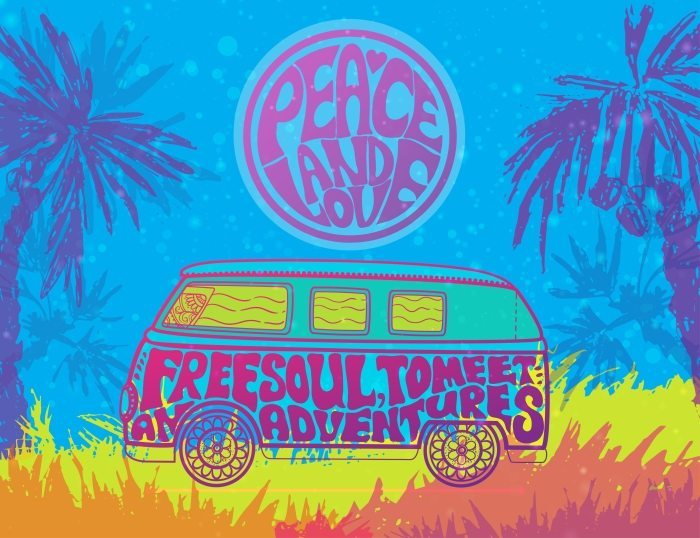 This International Classical Guitar Festival and Competition is taking place in Netanya for the 12th year in a row. Professional guitarists from all over the world come to Israel to compete in this festival. Spectators can purchase tickets to watch the competition and the live shows. In addition, the festival holds lectures, exhibitions, classes from masters of the instrument for the festival goers to participate in. Guitar Gems is a truly special opportunity for all guitar lovers. Check out more information and get geared up for this event! 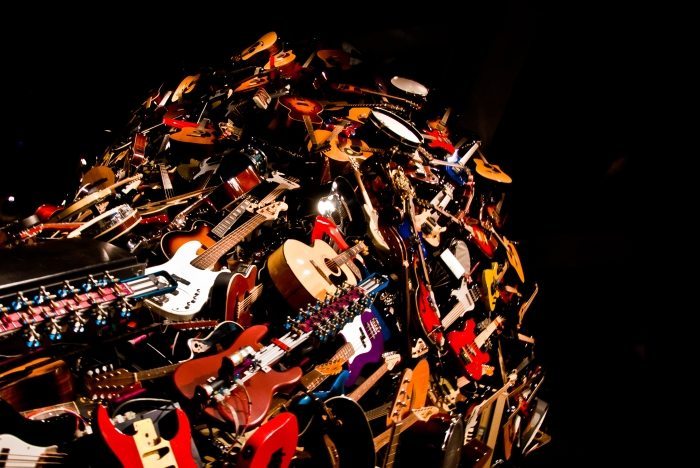 This hugely popular festival has been going on in Jerusalem since the year 2000, and features Arabic and Middle-Eastern instruments, mainly but not limited to the beloved oud. The goal of this festival, aside for creating beautiful ethnic music, is to celebrate the diversity of Israeli music, a sort of bridge between Middle-Eastern and western cultures. The festival goes on for about 10 days, with various events taking place in different venues in Jerusalem. Read more about the International Oud Festival here.

150 leading world-famous pianists will be arriving in Tel Aviv to provide the locals with a series of concerts to remember. In addition, local Israeli musicians will also play several shows. The performances can be found in several halls and venues in Tel Aviv, and many of them will feature piano interpretations of classics or popular music. This will be the 19th Piano Festival in Tel Aviv, and there will be different shows geared for different age groups, including young children. Be sure to read up on the festival here. 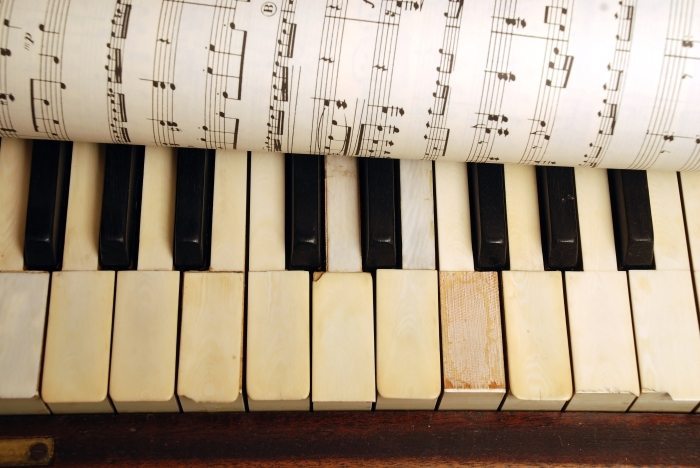 Choose your instrument or genre, and Israel will provide you with your new favorite music festival! Experience the beauty and diversity of Israel by attending these events and bringing your friends.

Are you going to be at any of these upcoming festivals this year? We’d love to hear about it. Share in the comments section below! 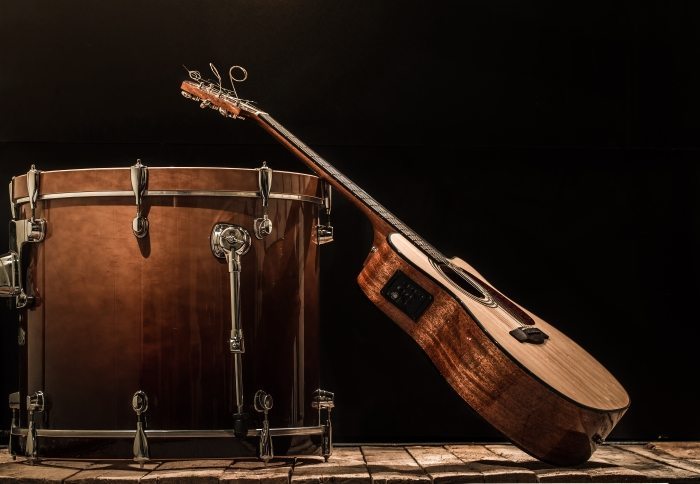