Throughout Israeli music history, there has always been a polarity between its Mediterranean “Mizrahi” and Western influences competing for audience attention.  Naturally, this led to an eventual fusion of styles which birthed a new age of artists. Today the Israeli pop culture integrates mostly genres of Hip-Hop, Electronic, and Mizrahi music in different languages, which showcase Israel’s melting pot of a society. Here are 2018’s top Israeli musicians for whom you’d want to keep an eye out! 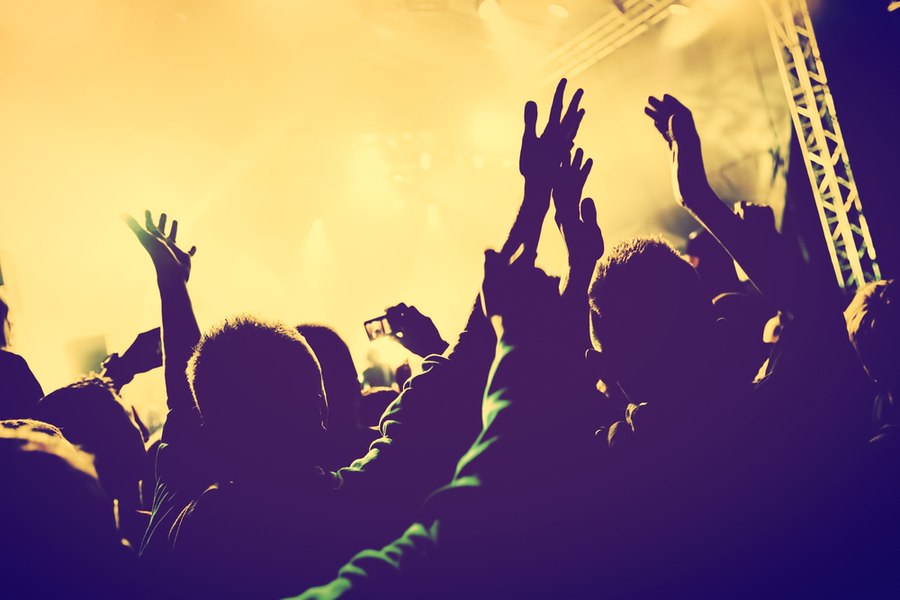 You won’t find a playlist in Israel that doesn’t include Static & Ben El Tavori! It’s scientifically impossible at this point.  This Israeli duo started off their music career by publishing YouTube videos, which gained them a growing fan base and millions of views. It didn’t take long till they took Israel by storm! Static & Ben El’s music is hard to categorize in a specific genre due to implementations of a variety of ethnic influences. Their style combines rap, hip-hop and electronic music, making a big mesh of musical fun! The duo signed earlier this year a seven-album recording contract with Capitol Records. Now, it’s only a matter of time till they become an international sensation as well. So familiarize yourself with them, because they are just getting started!

Netta Barzilai is Israel’s latest phenomena as she won Israel its first place at the 2018 Eurovision singing competition– in 20 years! As a struggling artist, she decided to partake in Israel’s Rising Star singing reality show to enhance her exposure as an artist. Little did she know she’d win first place, secure her spot at the Eurovision with the song ‘Toy’, and now she’s embarking on a path of creating her own original music. With a unique style, bubbly personality, huge voice, and recording and looping talent, Netta was an easy choice. Now, she’s campaigning as a pop star, spreading a message of love, truth to one’s self, and celebration of diversity.

Stephane Legar is a multi-talent Israeli model, hip-hop musician, and dancer. He started his modeling career at the age of 14 for various Israeli fashion houses and danced hip-hop in his free time. He was born in Israel to Christian parents from Togo that were hesitant of his impending fame. Luckily for us, they supported his career! Between catwalks and photo shoots, Legar performed for his Instagram followers which won him a spot to dance at Static and Ben El’s music videos. Following his 2017 Israeli Breakthrough of the Year, Stephane has been promoting his music and dance career, performing in various projects such as commercials and collaborations with different Israeli artists. Legar’s energy is contagious that sure will get you on your feet dancing!

Noa Kirel is only 17 and already managed to represent Israel in the 2018 MTV Europe Music Awards for the best Israeli act. Kirel is an Israeli teen model, singer, and actress with aspirations to make it big internationally. Her career was propelled by her father, starting at the age of 12. They took part in a reality show named ‘Pushers’, following parents that support their child prodigies. Since then, her career as a teen idol continued to grow organically making her the teen superstar she is today. Noa Kirel is definitely someone you want to follow!

If you haven’t heard Omer Adam before—then you should! He’s Israel’s most known superstar whose success skyrocketed in the past few years. His recognition started when he participated in the seventh season of Israel’s version of Idol. Since then, his popularity has rapidly grown into superstar level. Adam turned out to be an Israeli anomaly. So far, he’s the only Israeli musician that run out of concert tickets within only a few hours. The 24-year-old singer’s music is a fusion of Middle Eastern ‘Mizrahi’ genres and Western pop, catering to a wide range of audiences. His charisma and humble demeanor won over millions of fans, both inside and outside of Israel, guaranteed you’ll be one too!

Meet Avior Malasa, a rising Israeli pop and hip-hop musician. His recognition followed his collaboration with the Israeli band KGC for their music video relating to Ethiopian immigrants in Israel. Malasa’s popularity struck heights when he released his first single ‘Summer’ (or Kayitz) in 2016. This had led Malasa to collaborate with big Israeli pop artists such as Noa Kirel and the rapper E-Z. Today you will find his singles ranked pretty high on Israeli Billboard charts! You definitely want to keep an eye out for this rising star!

Did you like our list? Let us know in the comments below who was your favorite artist!