Listing all of the influential people of Israel would be an impossible task. Spanning across science, film, Olympic sport, and other important causes, here are just a few of the men who have amazed us during the past few years. All of the men listed have won awards in their respective fields, and we hope they will continue to inspire us and the entire world. For a list of inspiring women of Israel, see link below.

Dr Arieh Warshel is an Israeli biochemist and biophysicist. He won the Nobel Prize in Chemistry in 2013 along with two partners for development of multiscale models for complex chemical systems. Educated in the Technion, the Weitzman Institute, and Harvard University, Warshel also fought in the Six Day War and the Yom Kippur war as a soldier in the IDF. He is the recipient of several honerary awards. 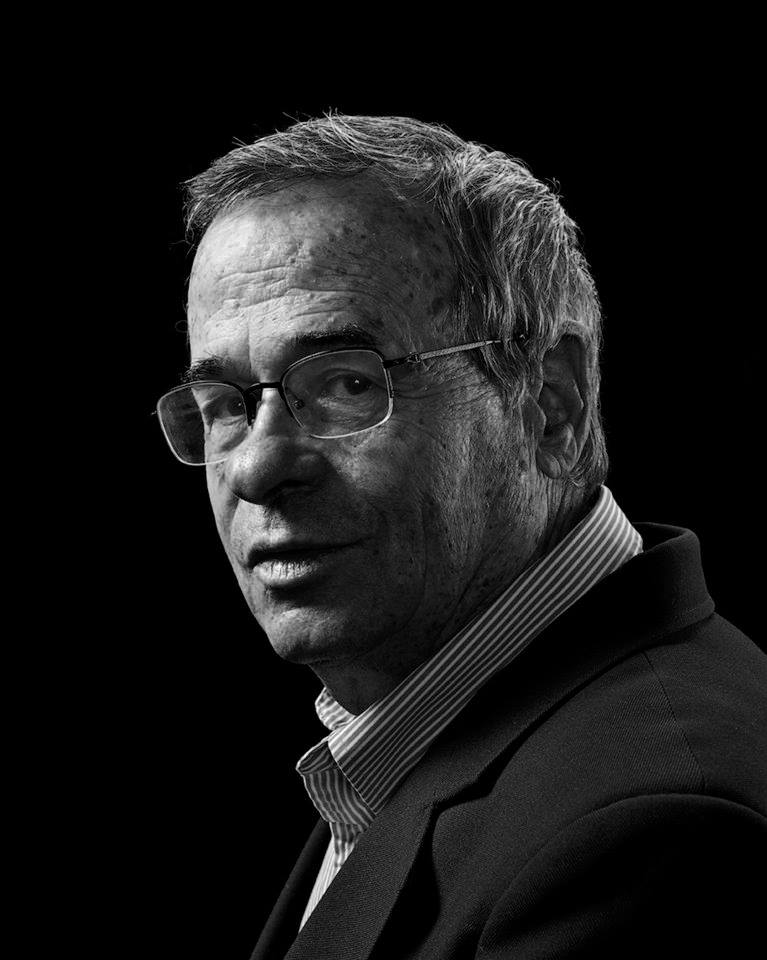 Founder of a village for disabled people in the south of Israel, Almog is a former Major General in the IDF. He recieved the Israel Prize, considered the State’s highest honor, for lifetime acheivement. His son, Eran, was severely autistic, and died from Castelman’s disease, in the village his father built. The village has since been renamed Nahalat Eran, or Eran’s Estate. 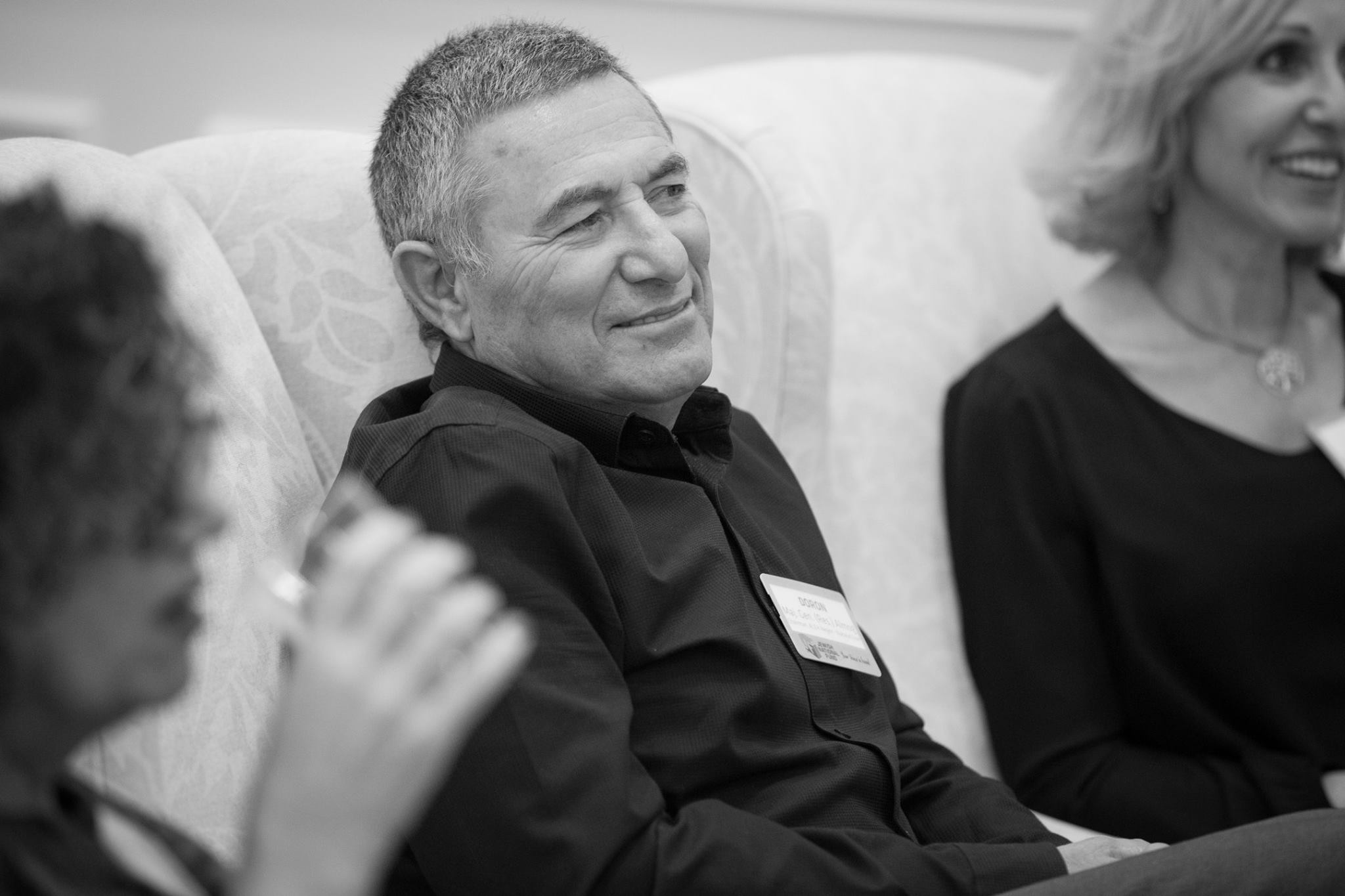 Dr Gilad Evrony’s analysis of brain cells and mutations during brain development won him the Eppendorf & Science Prize for Neurobiology. On winning the prize Evrony says, “I hope our findings inspire more research to bring light to unsolved neurologic diseases.” For his IDF service, Evrony served in the Intelligence department. 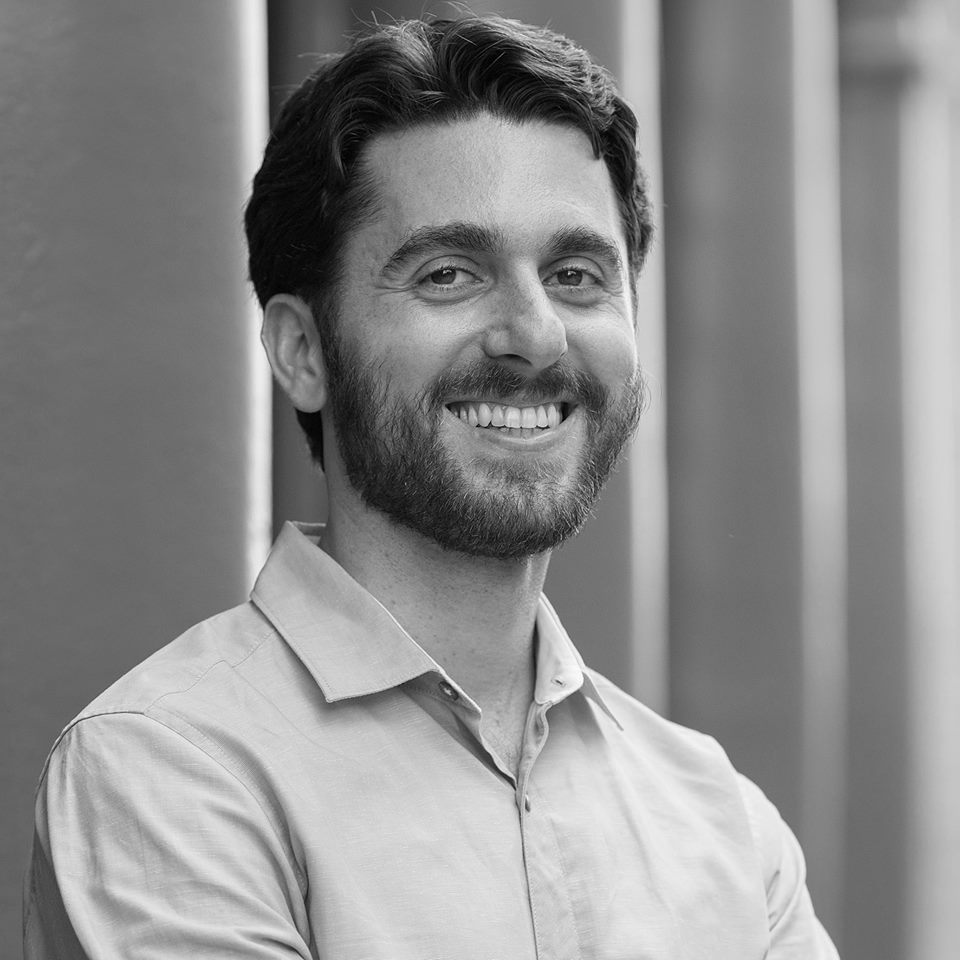 Yuval is a film director whose film won the Ophir Award in 2015. The prize is the Israeli equivalent of the Oscars, and his movie Baba Joon was also screened at the Toronto International Film Festival of 2015. Yuval’s movie became Israel’s entry for the Oscars as well, under the category of Best Foreign Language Film. 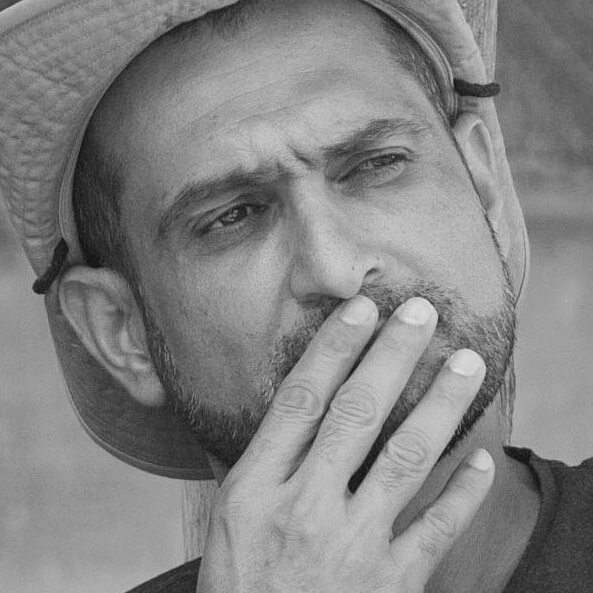 Sailor and windsurfer, Tzuberi won Israel the bronze medal in the 2008 Olympics. He began training and competing at the age of 6, having grown up on the coast of Eilat, and won several local surfing awards as a child. Tzuberi also won first place in the 2013 ISAF Sailing World Cup competition. 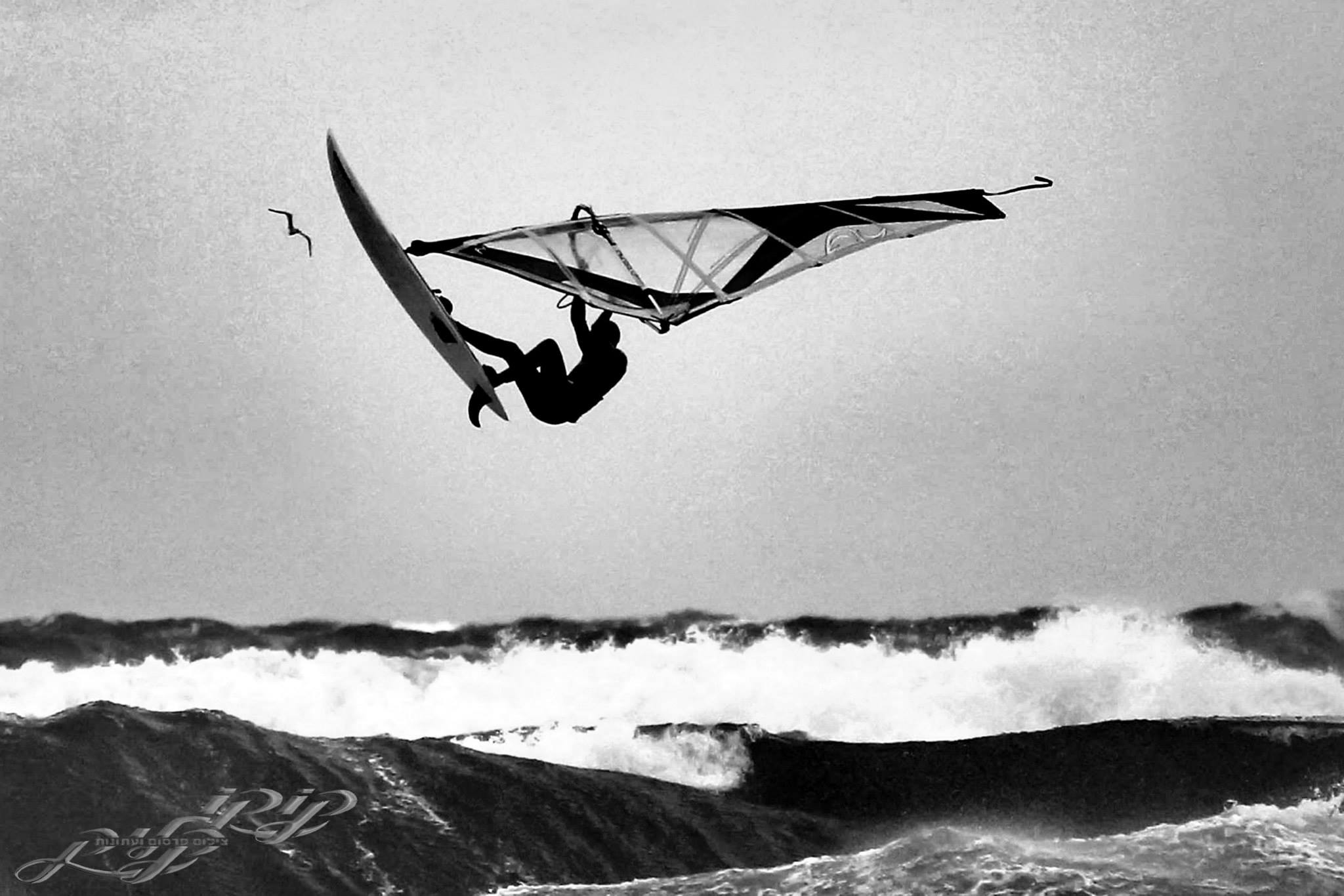 We are so impressed with these incredible people and what they’ve accomplished! Leave a comment to let us know if you agree!

To read about 5 Inspiring Woman of Israel, click here.