In Support of Our Soldiers

It isn’t news that Israelis have achieved some very impressive accomplishments. Following are a few of the Israeli women changing the world in 2017. From running companies to making ground-breaking discoveries, their impact reaches far beyond the borders of Israel.

Neuroscience investigator and author, Tali is best known for discovering the neural explanation behind optimism. She investigates how our emotional state determines our actions. Tali questions how we process information and how the world around us influences our way of thinking. She earned her PhD in psychology and neuroscience from New York University. 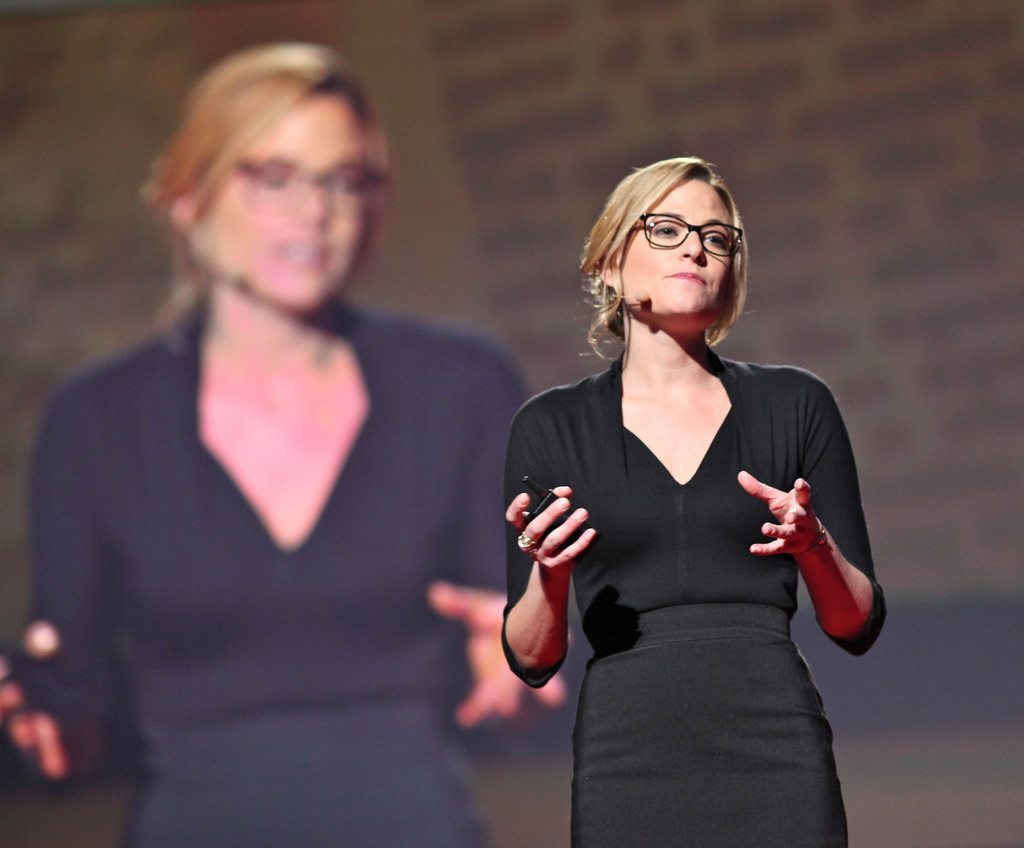 Lisa is the Chief Technology Officer of Physical Logic, an Israeli startup that specializes in accelerometer technology. Their product is used mostly in drones and satellites, but could also be used in medical devices and home alarm systems. Lisa earned her Master of Science Degree from Columbia University’s School of Engineering and Applied Science, and previously worked as a civilian Physicist for the US Navy, among several other positions. 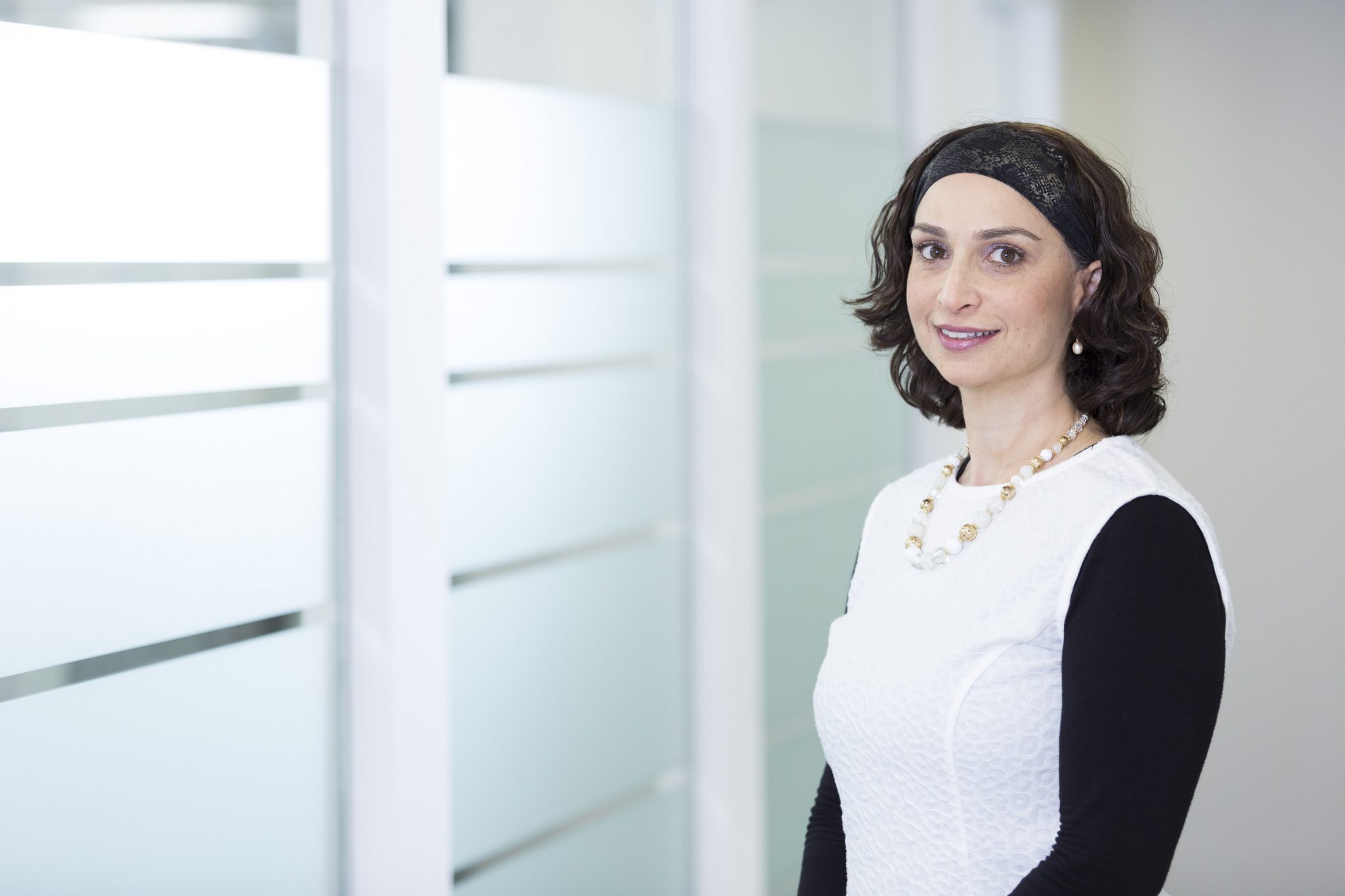 Maayan is co-founder and CEO of Hello Heart. Hello Heart is a smartphone app for people to self-monitor heart rate and blood pressure. The app tracks the user’s blood pressure and also provides coaching advice personalized for each individual. Hello Heart has an estimated 70,000 users, and is changing the way people view heart health and risk of heart condition. 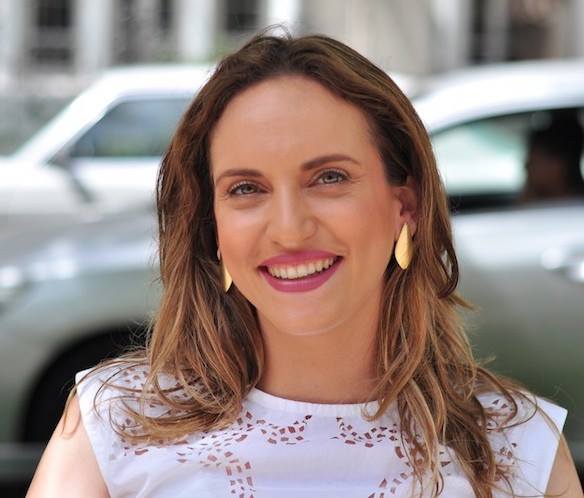 A new immigrant from Estonia, Triinu is the co-founder and Chief Technology Officer of Neura. This brilliant app connects to your devices and apps in order to enhance their functions. For example, you can tell Neura when your usual bedtime is, and a “smart lock” will ensure your front door is locked for the night. Neura is at the forefront of Artificial Intelligence, meaning it will study and “get to know” each individual in order to personalize its functions. 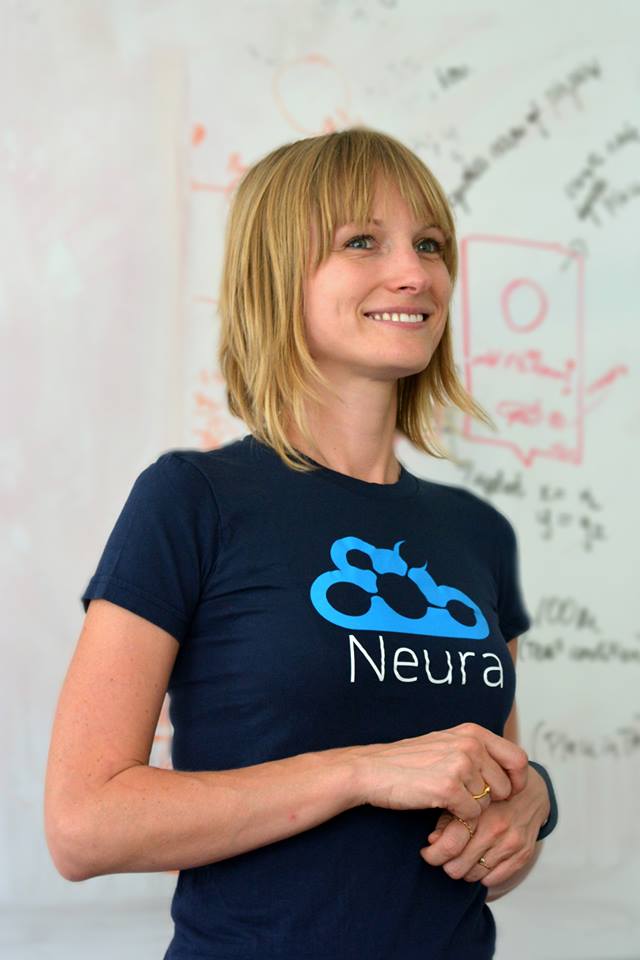 Kira is the proud holder of the title Chief Scientist and director of data science of eBay Israel. Yes, eBay. Formerly co-founder and Chief Technology Officer of the startup SalesPredict, she’s only 30 years old. According to Kira, she deals in “predictive analytics, in other words, finding hypotheses that would change the world.” Kira lives in northern Israel with her husband, who is himself a startup entrepreneur. 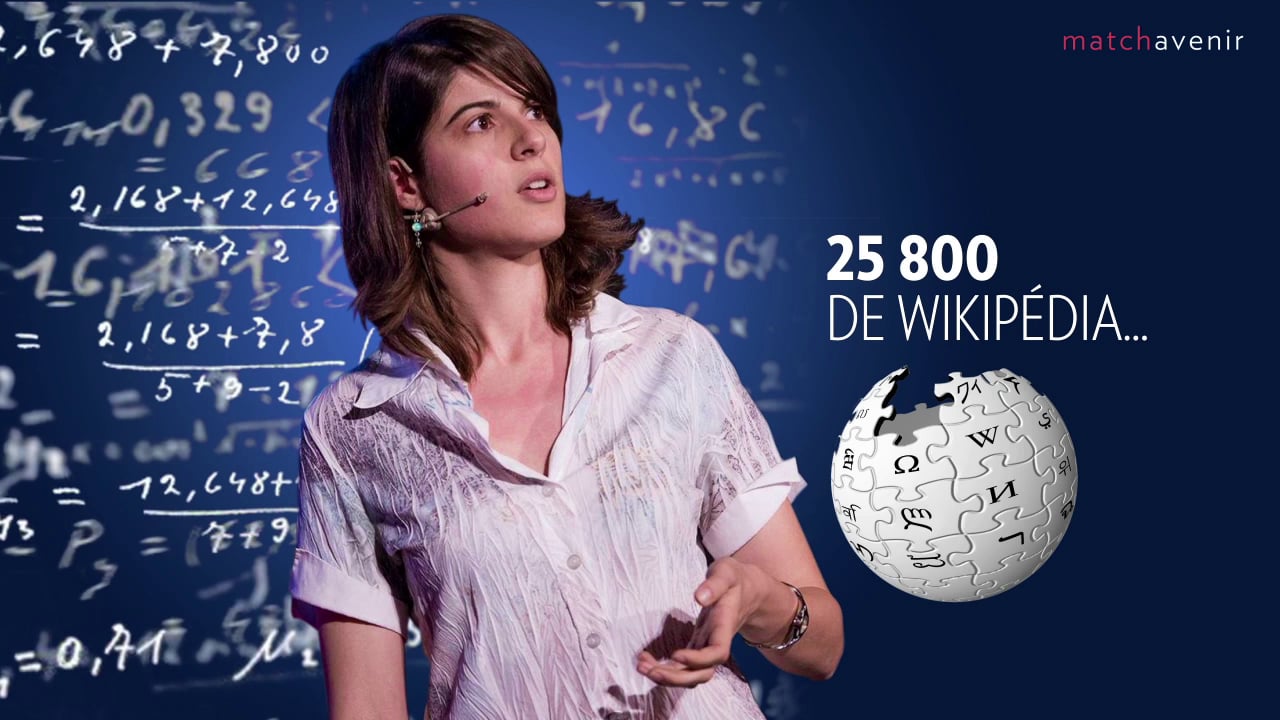 These women make us so proud! How about you? Share your thoughts below!

To read about 5 Inspiring Men of Israel, click here.