The University of the People: The World’s New Opportunity Ladder

7 Best Shows for the Whole Family This Hanukkah 2018 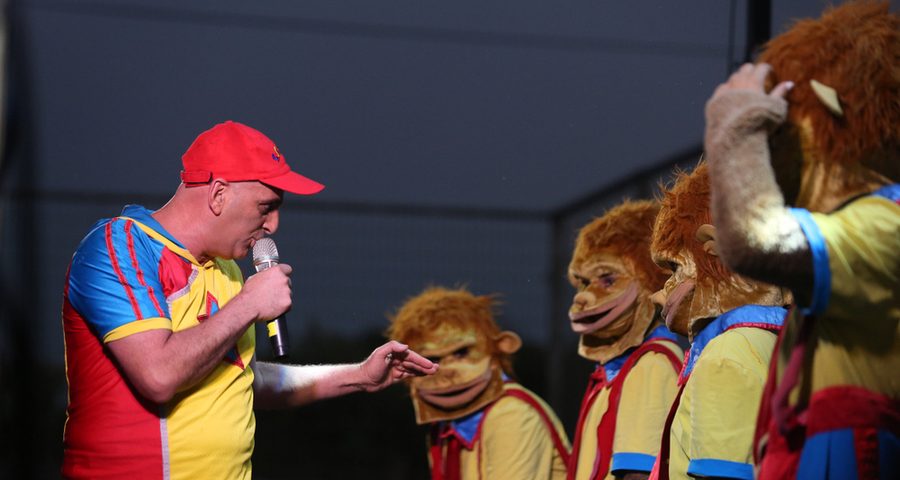 Hanukkah, the holiday of lights, brings with it 8 days of festivities, sweet deep-fried goodies, and a badass Jewish history! It’s also THE holiday that brings with it 8 days of shows and performances for the whole family all across Israel. Even though you can easily find any showing of Broadway-like musicals in Israel’s central cities, I listed out 7 family-friendly shows for you to consider that you may not have thought about otherwise. Israelis already know about these shows, you should do too! 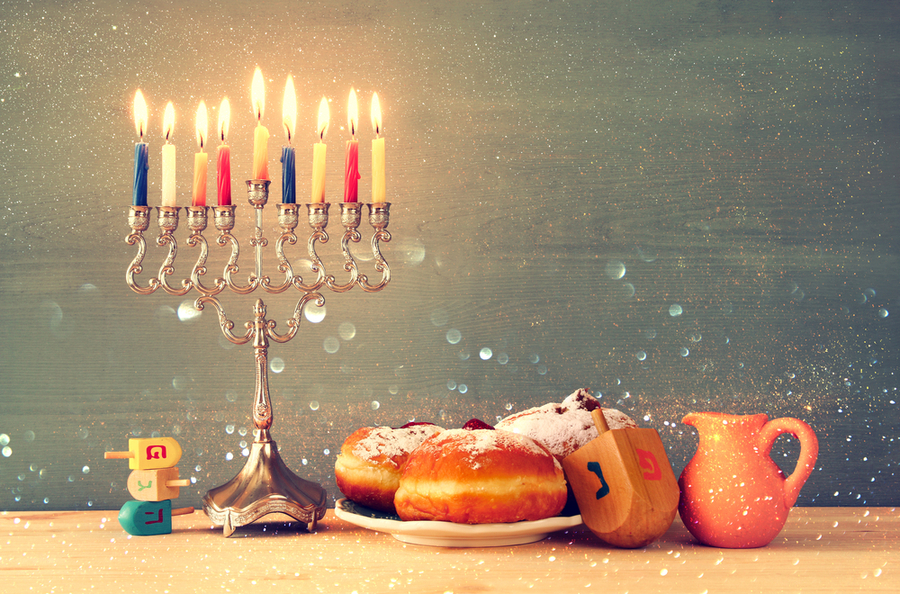 The Festigal is an annual Israeli musical show for children that’s been running for nearly 4 decades. It’s by far the most popular show among Israeli families held every Hanukkah. The Festigal changes its theme and storyline every year, featuring famous Israeli dancers, singers and actors. This year’s theme is related to the message “don’t judge a book by its cover”, or rather, at its modern adaptation “don’t tag me”. Among the performing artists: Idan Raichel, Moshe Peretz, Noa Kirel, Ofer Shechter and many more.

You will enjoy a show of acrobatic performances, dance and musical numbers, and much more! A great show with our favorite personalities the Israeli showbiz has to offer!

2. The Return of the Maccabees

2170 years ago the Greeks were ruling the land of Israel who tried to force the Jewish people to worship their Greek gods. This is the story of young Judah the Maccabi, a charismatic warrior who recruited the bravest men and women of his people to rebel against the Greek tyranny. The Maccabee’s story is a historical tale of bravery against those who were set to demolish our Jewish identity. The Return of the Maccabees is the tale of the few who won the war against the many. A story that brought light and hope where there was darkness. This is a musical show with dance and song that tells the tale of the holiday we all love— Hanukkah.

A wonderful experience for the whole family.

3. A Charm of a Game with Yuval HaMevulbal and Friends

A Charm of a Game is a show that features on one stage three generations of Israeli children’s favorite characters. A show that was produced in honor of Israel’s 70th birthday. The story revolves around the confused grown-child named Yuval that found a magical game which its characters come to life! They all embark on an adventure which teaches them that courage, friendship and, love will solve any challenge!

Where? Various location around Israel

Mayumana is an Israeli dance group that consists of dancers, singers and acrobats. This is a fun circus show that combines music, technology, rhythm, and humor. It’s a fun show for the whole family that includes a combination of different circus talents.

The Fairytale World is a children’s show that’s perfect for kids starting at the age of 3. The storyline talks about Grandpa Nati who meets a real-life fairy who’s in search for help to save her endangered world! The Fairytale World can be saved only by 3 true friends. The stage will feature Israel’s long-time favorite characters of all times: Kofiko, Miki, and Roy Boy. The trio will demonstrate that any challenge can be overcome through true friendship, courage, love, and the power of laughter. You and your family will enjoy a show of multi-talents, huge screens, special effects, and a lot of humor!

Hans Christina Anderson’s Snow Queen is coming to Israel for a special 2018 Hanukkah exposition! Performed by the fabulous Circus on Ice from Moscow, you will enjoy a breathtaking experience of acrobatics, ice dance, and magnificent costumes. The Russian Circus On Ice will take you on an enchanting journey into a magical fairytale world. This beautiful winter’s tale illustrates how roles of love, friendship and courage play in our lives. The circus’s grace, beauty, and astonishing technical precision will sweep you into a captivating atmosphere of the imagination.

Another extravagant show originated from Moscow is the Neon Light Circus! Coming again to Israel for Hanukkah, this circus will be performing around the country from the North to South. This is a modernized circus, not involving animals, which its core entertainment is expressed through exquisite performers!  You will witness a spectacular show of neon and lighting effects, illuminating on acrobats, hula hoop athletes, aerial acts (trapeze, aerial rings), contortionists, jugglers, funny clowns, unicyclists, rope walkers, and much much more! Your child will also receive a special gift from the circus! Something for them to remember.