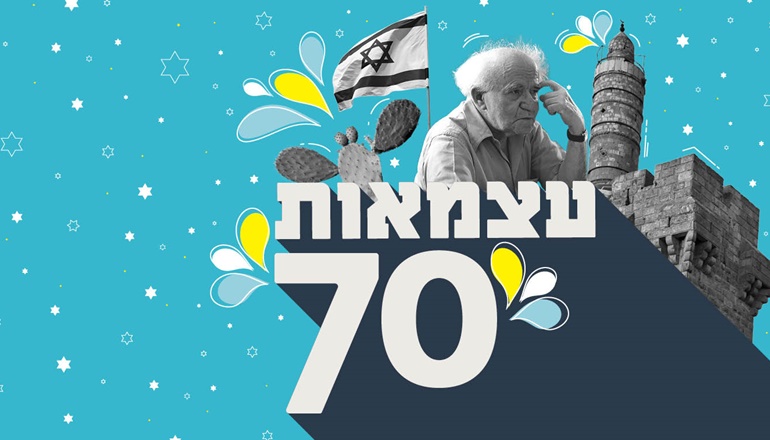 Israel, a country the size of New-Jersey with less than 1/1000th of the world’s population, can make claim to the following: 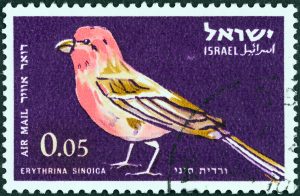 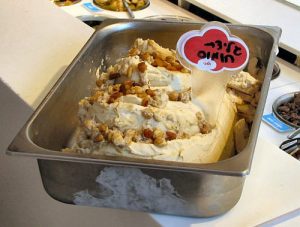