Product of the Holy Land

The land of Israel is blessed with an abundance of natural beauty and a rich history and culture to go along with it. One of the many things Israel is famous for is its magnificent waterfalls, littering the country from north to south. Here is a partial list of some of the more extraordinary waterfalls.

This is where David historically hid while being pursued by King Saul, hence the name Nahal David, or Stream of David. The area of Nahal David and Ein Gedi has been inhabited for 5,000 years. Remnants from the different periods can still be found along the trail. The stream flows year-round and is known for its four springs. Nahal David flows into the dead sea, and is part of a larger region known as the Ein Gedi oasis. 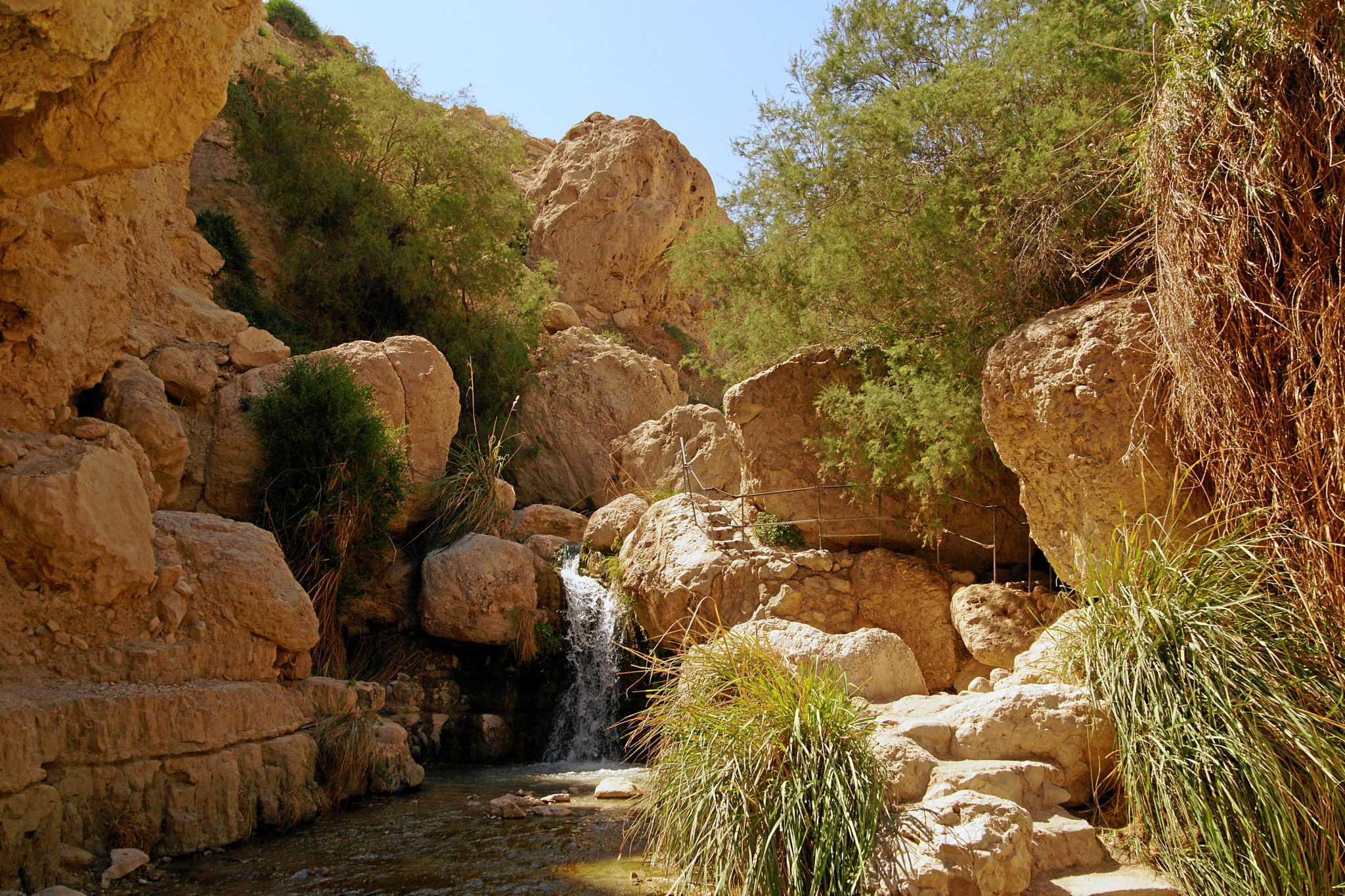 The stream is known for its four springs

The Pillar, or “Amud”

Located in the Upper Galilee, the “Pillar River” runs for about 20 kilometers, or 12.5 miles. This stream is named for the large pillar that stands upright along the trail. It is believed that the caves in the area were inhabited by Neanderthals. In fact, the first pre-historic excavation to occur in Israel was in these caves. Nahal Amud drains into the Sea of Galilee. 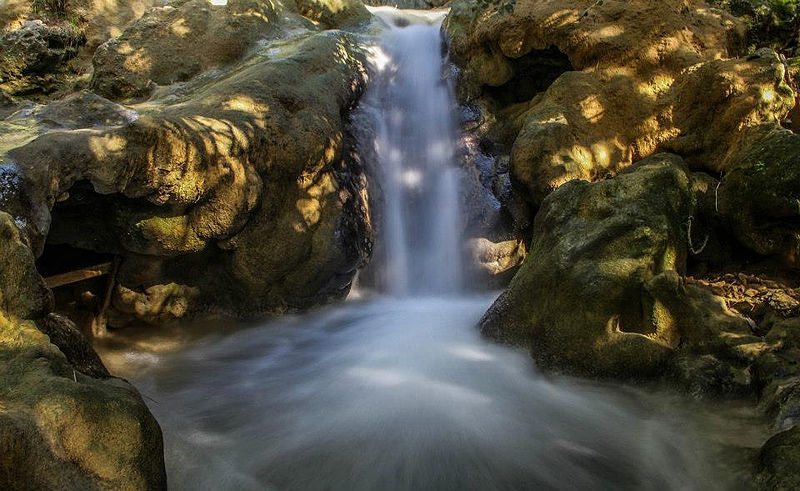 It is believed the caves were once inhabited by Neanderthals

This nature reserve is the largest in the Golan Heights. It is home to the Yehudiya Canyon and Paradise Pool. Black basalt rock, common to the Golan Heights, serves as evidence of volcanoes which were active in the past. In addition, remnants of the Jewish Yehudiya Settlement were found nearby, including a synagogue. 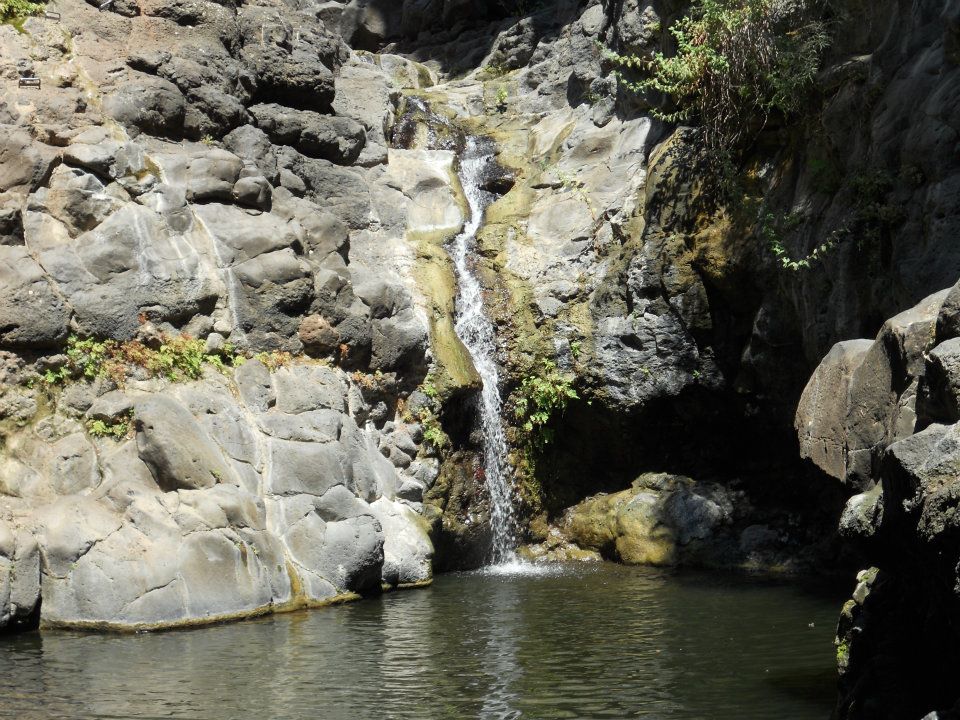 The largest nature reserve in the Golan Heights

This fascinating site is where archeaologists uncovered a shrine to the Greek god Pan, god of the wild and of hunting. The river was originally called the Paneas, named for the Greek god, however it became Banias due to Arabic pronunciation. The Banias waterfall is the biggest and most impressive waterfall in Israel. This nature reserve is located at the base of Mt. Hermon, in northern Israel. 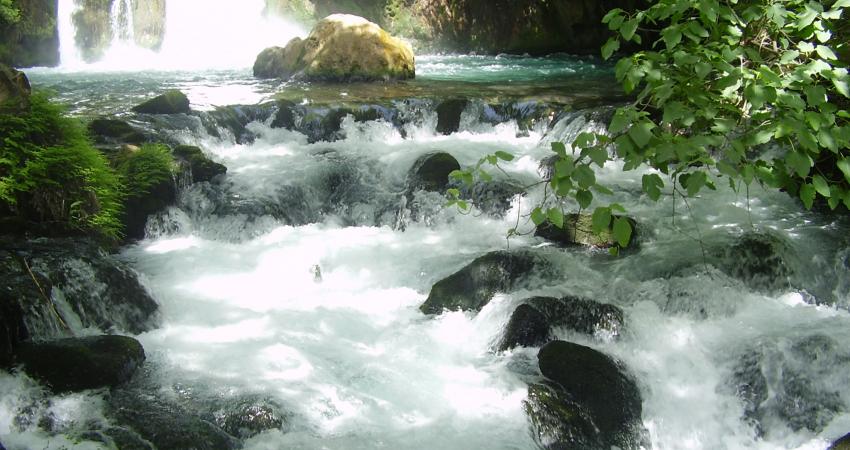 Located at the base of Mt Hermon, the tallest mountain in Israel