In the Spirit of Yom Kippur Quotes to Forgiveness

Have a Crisis We Can Laugh About?You’re Probably Jewish 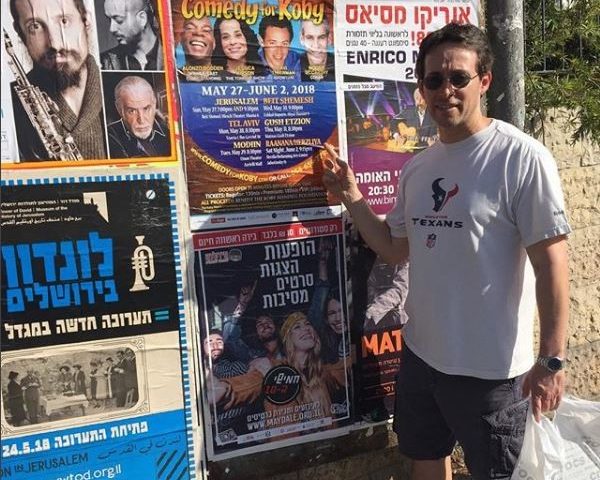 In the early 2000’s, terror attacks were a constant everyday threat for Israelis. The second Intifada was a time of continuous crises as the amount of (mostly) Israeli victims reached a scary high. Naturally, the morale in the country was low for a long time. So Israeli-born, American bred comedian Avi Liberman who visited Israel at the time wanted to help lift the morale. That’s when the idea of giving people a night out of well-deserved laughs started, birthing Comedy for Koby.

What is Comedy for Koby?

Comedy for Koby is a fundraising, standup comedy tour, organized by Liberman, that takes place in Israel bi-annually. The tour brings a lineup of some of the best American and International standup comedians to raise funds for charity. All proceeds from ticket sales benefit the Koby Mandell Foundation which works with children and families affected by terrorism. “I feel sorry for the person who was killed, but I feel sorrier for the people left behind,” said Koby Mandell to a classmate at a funeral of a father of 5 who was killed by terrorists. Tragically, three months later, Koby and his friend Yosef Isharn were ambushed and brutally murdered by terrorists as well. It was in 2001, they skipped school to go hiking in their hometown, Tekoa. They were only 13. Since then, the life of the Mandell family alongside hundreds of other Israeli families was never the same. 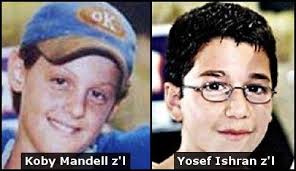 Rabbi Seth and Sherri Mandell established the Koby Mandell Foundation in 2001 after the devastating loss of their son, Koby. Today, the foundation has a wide reach across Israel, providing healing programs for first-degree relatives of terrorism victims. These programs provide tools to transform the trauma and pain from a loss into a positive personal growth. The foundation propels recreational activities, leadership development, community building, and, of course, a lot of laughter.

A Partnership that Creates Laugh

When Liberman realized that Koby loved laughter and standup comedy, it was only natural for him to partner with the Koby Mandell Foundation. Understanding the healing powers of laughter, thousands of Israelis were introduced to Comedy for Koby. Thanks to the generosity of sponsors and donors from Israel and the US, this happy project is still going strong. Participants have the opportunity to enjoy a hysterical comedy show while supporting an important cause. 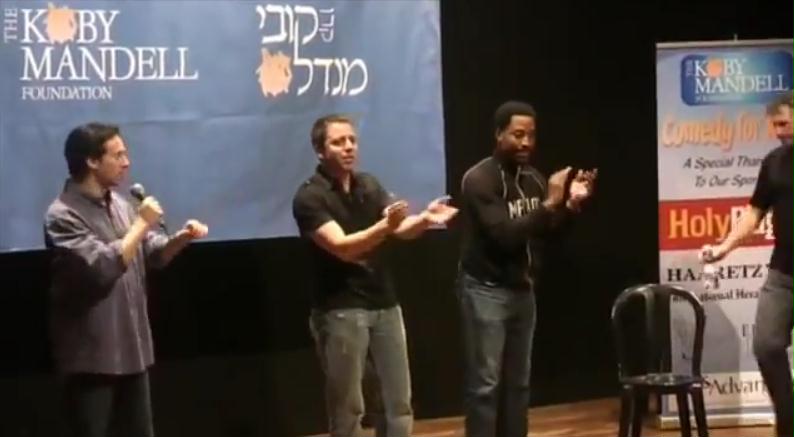 Liberman’s simple initiative to organize an evening of laughs had quickly transformed into a solid partnership with the Koby Mandell Foundation. A foundation whose vision is to revives the spirits of terror-struck families. How does one transform the power of tragedy into positive growth? First, be Jewish. Second, laugh about it. Avi Liberman will do the rest.