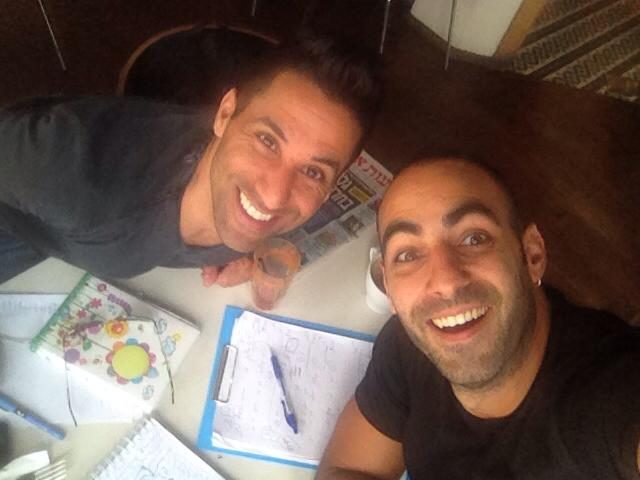 When you hear about Israel, it’s usually related to something serious. You either hear about some kind of dramatic existential crises or about a groundbreaking accomplishment. But in reality, the seriousness tied to Israel’s reputation doesn’t actually reflect its day-to-day life. Despite critics and national security concerns, Israelis are really all about NOT taking life too seriously. It’s, in fact, laughed about– A LOT! 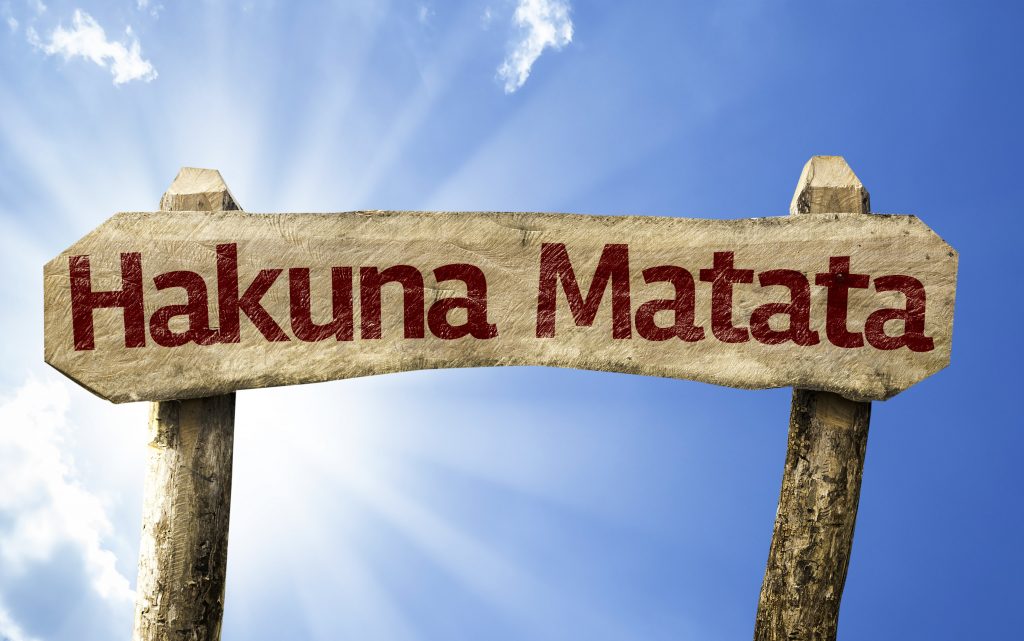 Shahar Hason and Yohay Sponder are two well-known Israeli comedians who wanted to lighten up the intensity that’s related to Israel. So they started a project to export Israel’s most precious cultural components– Israeli comedy. To approach the international comedy scene though, they realized they needed to present their material in… well… English. But they bumped into a wee technicality—they couldn’t SPEAK English. So how did they make juice out of this pickle? 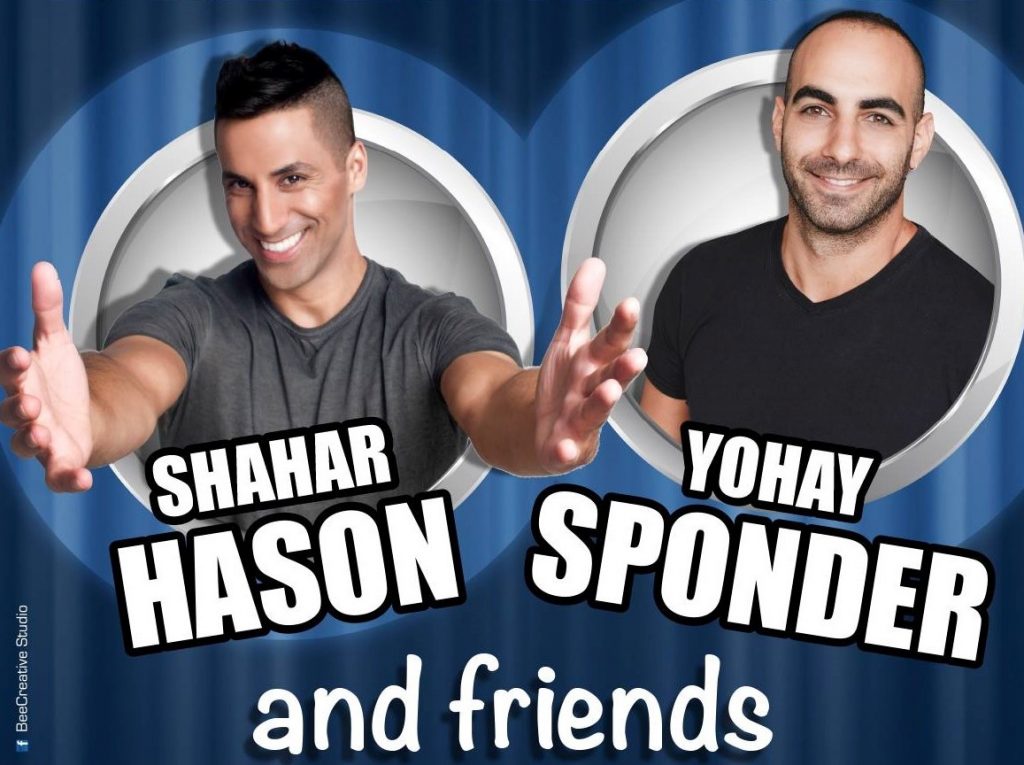 You Learn as You Go

Well, in recent years, there’s been a growing English speaking crowd of immigrants and tourists in Tel Aviv. Call them brave or borderline masochists, Hason and Sponder took a leap and started performing in whatever English level they possessed. To their credit, it’s hard enough to produce laughs in their native language, let alone in a foreign one! So, as comedians who tend to engage with their audience, Shahar and Yohay used that to their advantage. A full room of English speakers also meant a full room of English teachers! 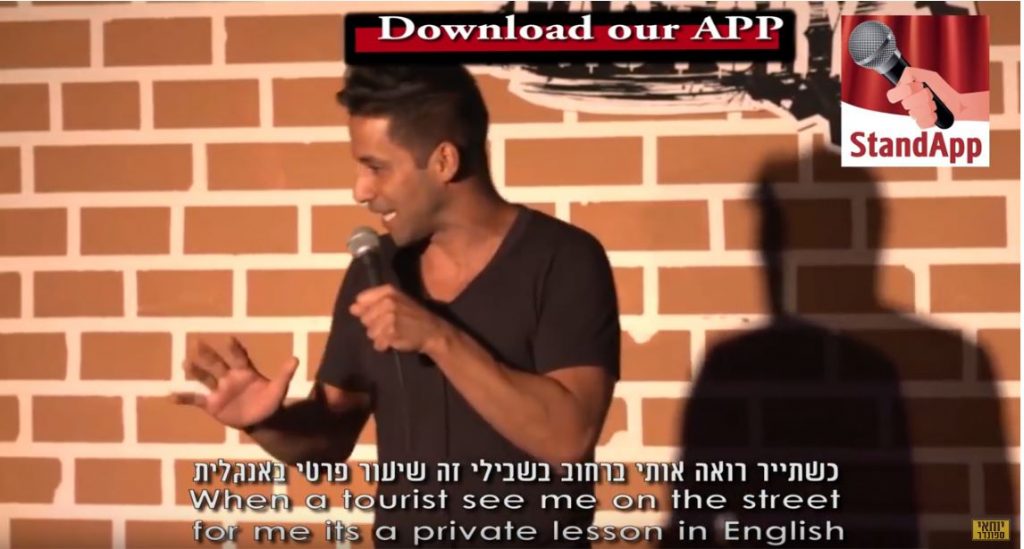 Thanks to some guts, grit, and maybe a slight absence of self-awareness, Yohay and Shahar have done us a huge service. As they managed to perform in English, they came up with Funny Monday. It’s a weekly Israeli stand-up night with a rotating lineup of 6-7 hysterical Israeli and international comedians. Sometimes they’ll surprise us and have on famous guest comedians, like Alonzo Bodden and Jeff Ross. 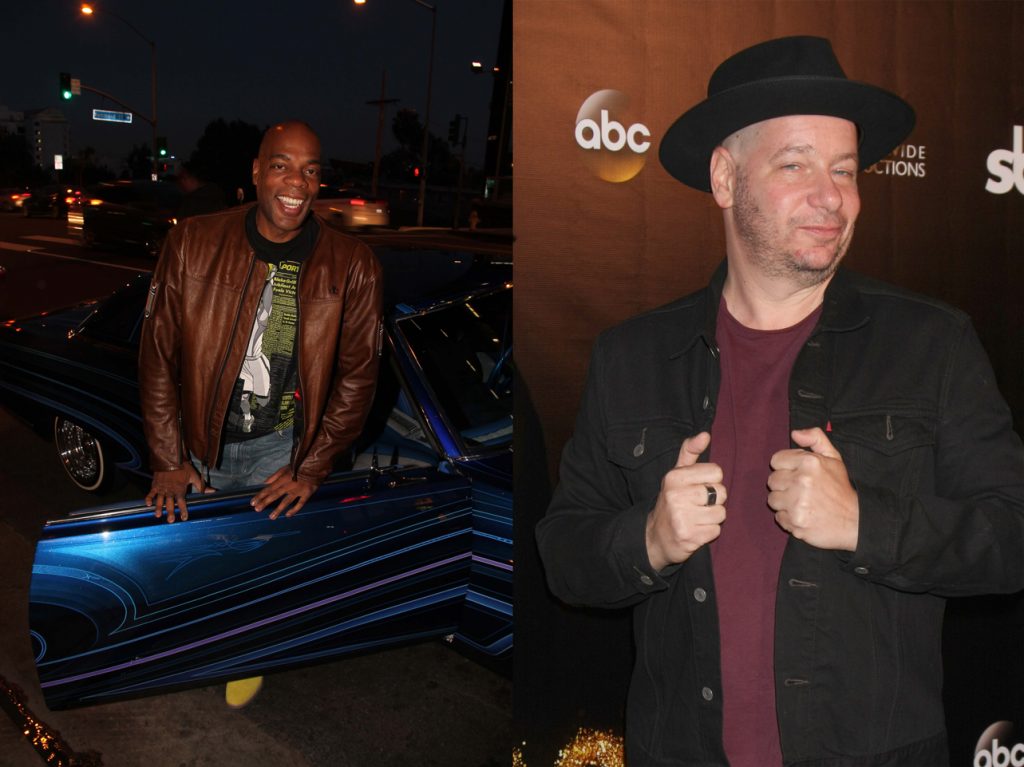 No Topic is Off Limits

If you want to get to know Israeli comedy, you can download the free Funny Monday’s app, StandApp, or watch their clips on YouTube.  For live comedy, you will find it every Monday in a different bar in Tel Aviv. There you’ll experience a hysterical, smart, and original comedy night where no topic is too controversial or off-limits to joke about! This is typical for the generally blunt and “in your face” character of the Israeli society. 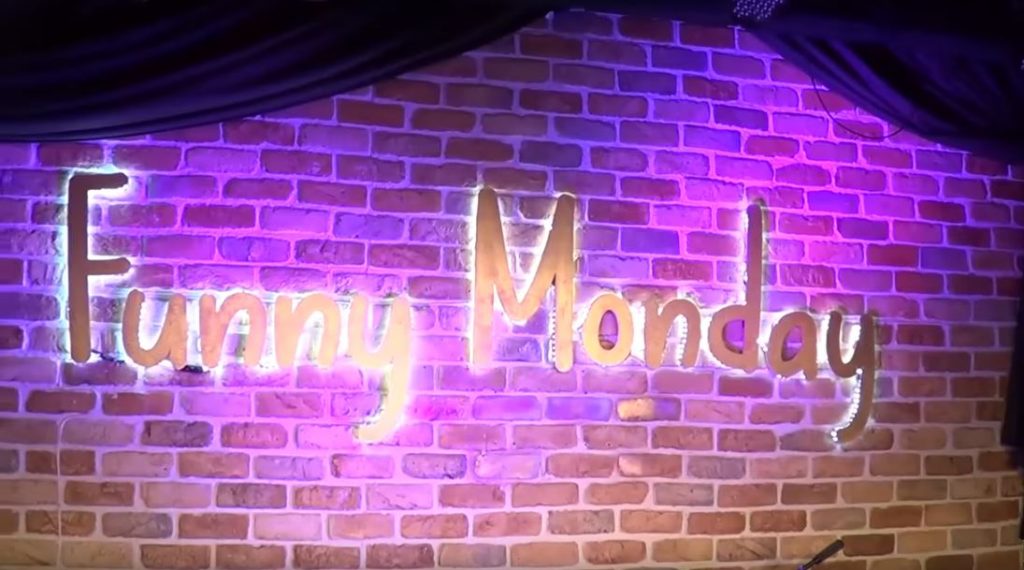 Broadly speaking, Israeli humor is hard to define because of its dualistic and heterogeneous character. Which is completely natural for a society that’s primarily immigrant based. Israeli comedians who were born and raised in Israel are acutely aware of the cultural and ethnic differences within their society. So they’ll portray an exaggerated picture of these differences that’ll have you fall off your chair laughing! 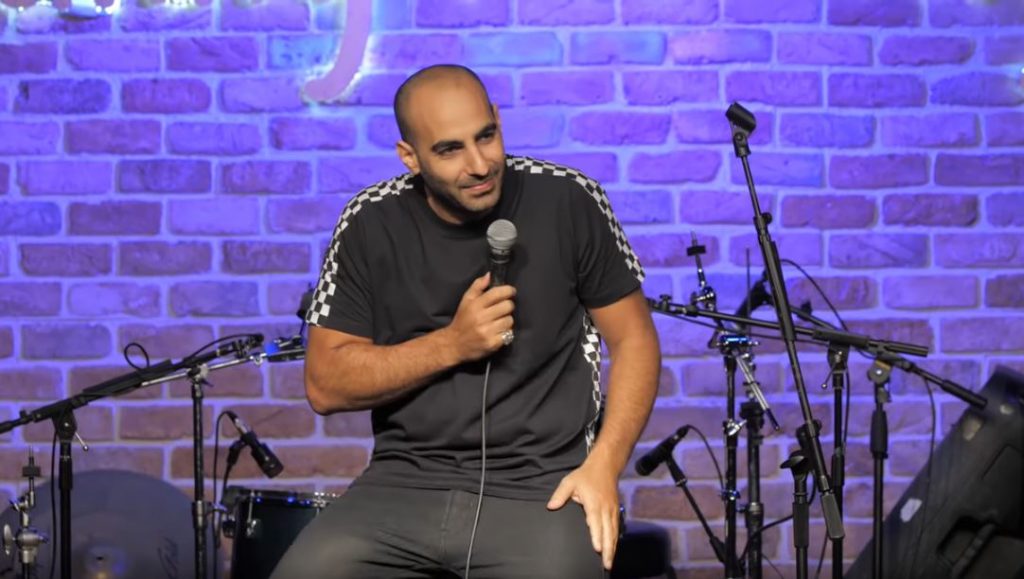 The Best of Israeli Culture

Shahar Hasson and Yohay Sponder were ready to embark on a journey to break preconceived notions of Israel’s “heavy” reputation. What the world doesn’t know is that Israeli comedy is a central component of Israeli life. And it doesn’t get nearly enough global exposure. The idea is to present a funny narrative that’ll spread a lighter atmosphere whenever Israel is mentioned. The trick is to find universal nuances in common for different people globally to relate to. Luckily, it just so happens that Israel has a fun melting-pot of a culture that provides a wealth of opportunities for EVERYONE to laugh. Funny Monday is a good place to start.