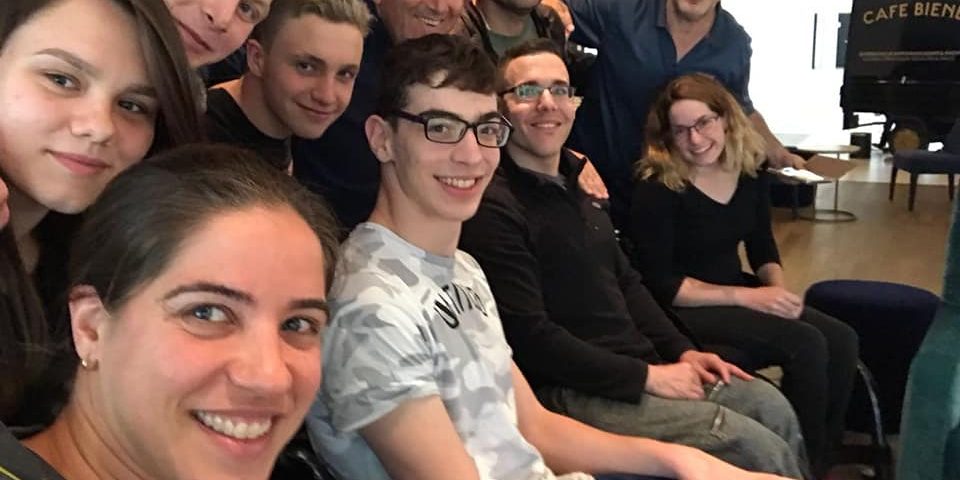 Double Gold for the Israeli team at the European para swimming championship! Our winners, 31-year-old Inbal Pezaro and 17-year-old Ami Dadaon, both won respectively, first place at the Women’s 200m and Men’s 100m freestyle competition. Thanks to these two Paralympians, Israel yet again made its mark in the European community. The Paralympic Games is a multi-sport competition between athletes with a range of physical disabilities; Meet our Israeli gold medalists at the Dublin Para-Swimming Championship! 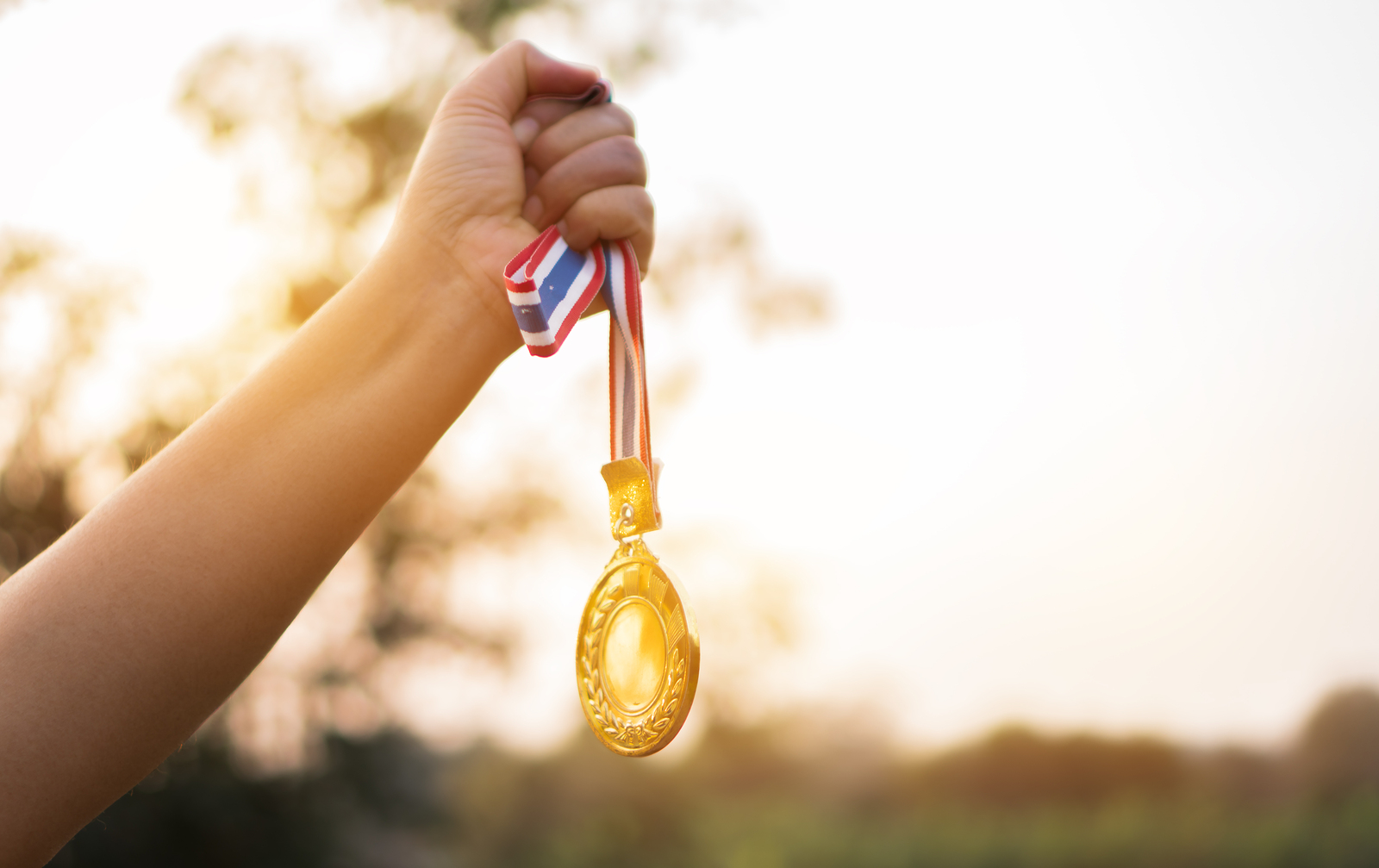 Pezaro is quite the veteran, with 8 European medals under her belt, before her recent gold win in the 2018 Summer Para-Swimming Championship in Dublin! Inbal was born in the North of Israel, raised by her Australian immigrant parents in Kibbutz Yizreel. As a baby, Pezaro was found with a blood vessel complication in her spinal cord that led to losing her leg mobility. Initially meant for rehab purposes, the 31-year-old athlete’s swimming career started at the age of 5. But, as she hit 12, she started competing internationally at the Paralympics, taking her place as a multi-medalist ever since. When Inbal reached the IDF draft age, she decided to volunteer and served her years in the army as a swimming instructor.  This showcases her love and pride for Israel, the country she’s been representing in every competition. On August 13th, 2018 she won first place and a gold medal at the women’s 200m freestyle swimming competition, conquering yet again another summit! 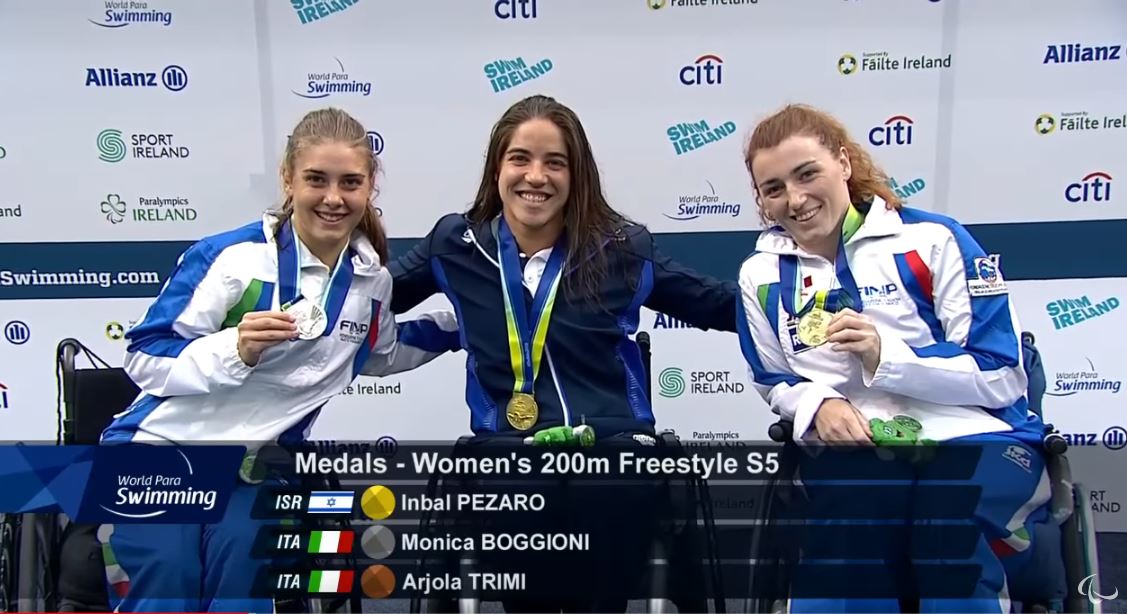 Ami is Israel newest shining para-athletic star! He’s only 17, but already managed to win two gold international medals in two years!  Dadaon was born prematurely at week 26, leading to his CP QUAD disability, a type of spastic cerebral palsy that impaired all 4 limbs. As a child, he started swimming and competed locally at the age of 5. Since then, he’s been working with various swim coaches that trained him to become a para-athlete. As he progressed professionally, he started training with Inbal Pezaro’s coach which led to his eventual participation in the recent Dublin para swimming competition. Dadaon’s first international competition took place in 2017 at the European Para Youth Games held in Italy. There he won his place as the European youth gold medalist for the 50m chest swimming. This year, Ami competed as an adult at the Men’s 100m freestyle swimming; winning first place on the podium and the gold! 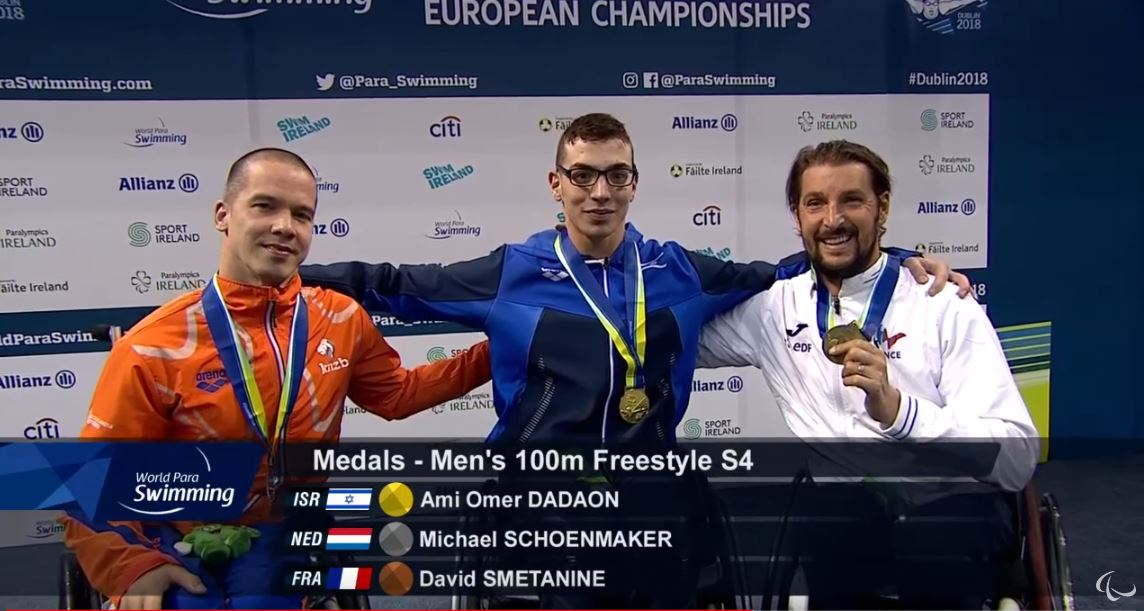 Pezaro’s and Dadaon’s success is a result INSPITE of their disability. Definitely an inspiration to learn from!